“Without any doubt, feeding the world in a way that is both equitable and sustainable, while maintaining profitability, is one of the pressing global challenges of the 21st century. With this challenge, however, comes great opportunities.” – Dr. Evan Fraser

Against a backdrop of tremendous challenges and equally exciting opportunities, Arrell Food Institute has had an extraordinary inaugural year. We have appointed three new chairs, mentored the first cohort of graduate students successfully through a pilot program, appointed the next cohort of students to this program and are looking forward to welcoming them in the upcoming academic year. We’ve awarded the first Arrell Food Innovation Awards, run our first Food Summit and hosted a two-hour CBC radio documentary on the future of food that reached an estimated half-million listeners. As well as developing new relationships with organization across Canada and the globe, AFI assisted and learned from our University of Guelph colleagues.

Read about our efforts and achievements in the 2017-18 Annual Report. 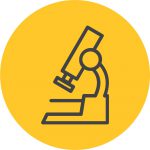 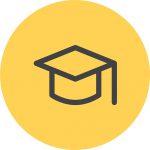 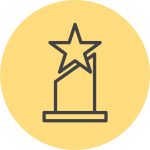 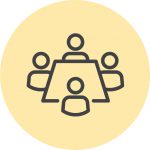 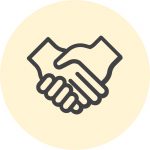