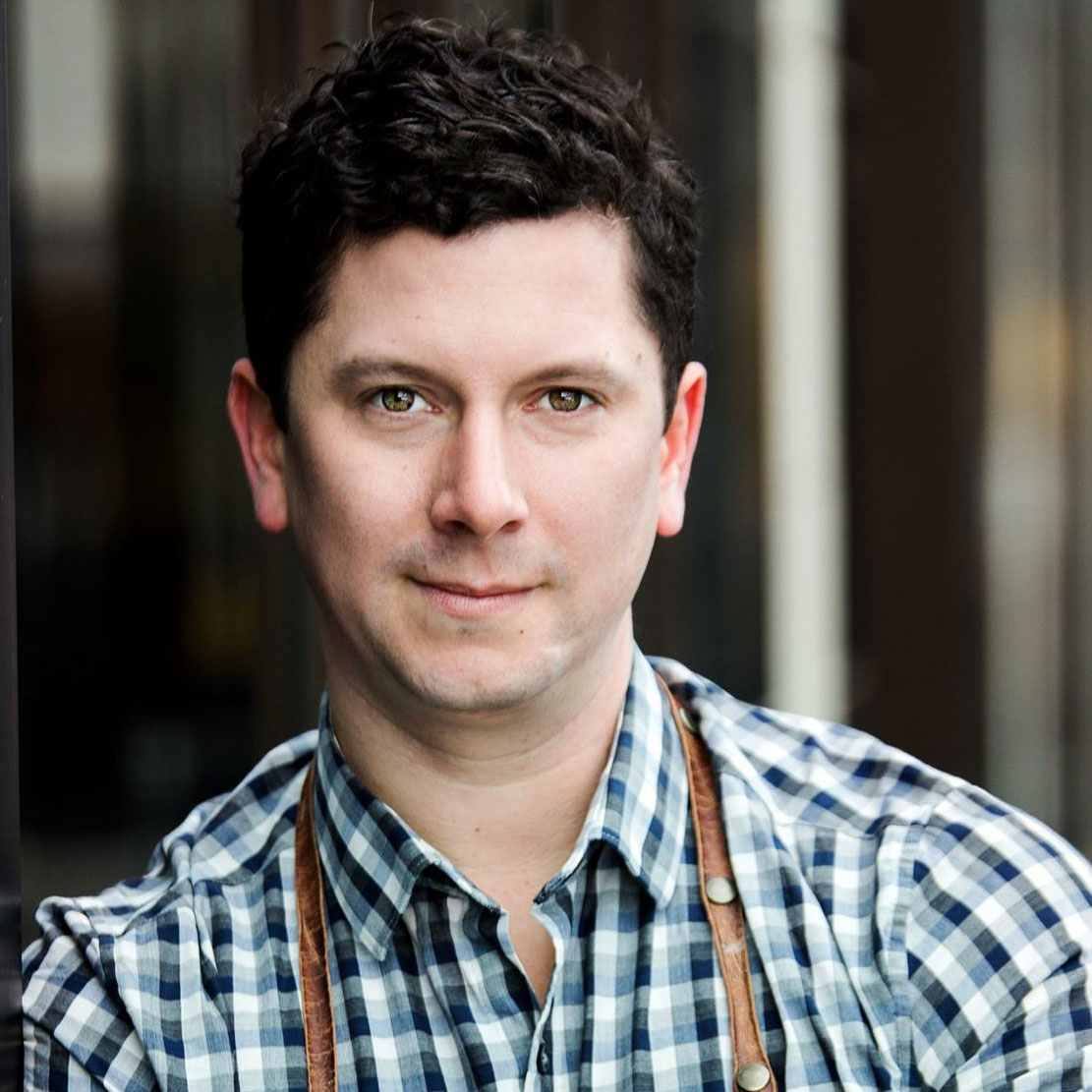 Pierre, of Moncton, New Brunswick, developed a taste for the culinary arts at an early age helping his mother with planting and harvesting on the family garden and using the garden’s bounty to cook family meals. Also spending some of his summers at the family cottage Pierre would be seen fishing shell fish for extra money. Pierre moved west to pursue culinary dreams gaining multiple experiences in hotel, resort destinations, private restaurants, and achieved his Red Seal Chef Certification at the Southern Alberta Institute of Technology in Calgary.  He returned to New Brunswick in 2006, first to St. John where he was Chef de Cuisine at Opera Bistro, and then back to Moncton where he was Sous Chef at Little Louis’, one of Atlantic Canada’s premier award winning restaurants. Pierre’s contributions earned Little Louis’ Four Diamond Restaurant status by AAA/CAA. When Chef Stevens departed, Pierre became executive Chef and with his leadership, has maintained the Four Diamond award at Little Louis’, for eight years running. Pierre, in his support of local food stuffs, can also be seen foraging the fields, marshes and forests, acquiring common and unique natural ingredients to introduce in his creative recipes. His innovative creations has led to the University of Guelph awarding him Gold status seven year running and one silver in competition for “Good Food Innovation”. The crowning award was an invitation to cook at prestigious James Beard House in New York.

Pierre also has organized and participated in local and New Brunswick festivals, promoting regional dishes and the up and coming regional Chef’s. Recently Chef Pierre has accepted invitations to cook for some of the top V.I.P.’s and Chefs in Montreal and New York with a resounding acknowledgement of his ability to invoke unique flavors and artistic presentation.