10 things you need to know about the global food system 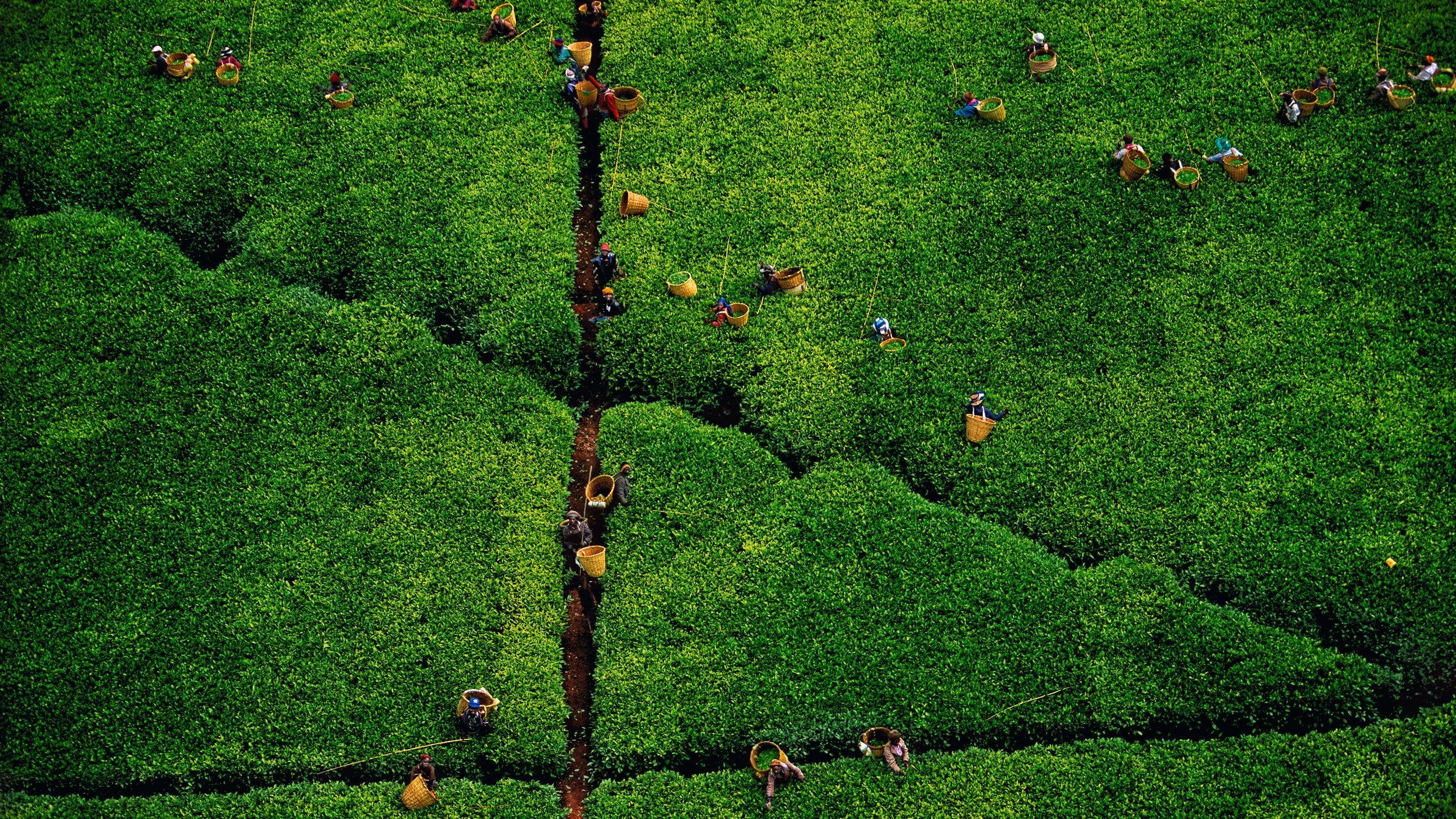 Farmers of this world will have to produce 50 per cent more food by 2050 in order to meet global population growth.

1. There’s enough food for everybody

The price of food is wildly volatile. In 2008, the United Nations Food Price Index almost doubled in less than a year before crashing in 2009. Prices then shot up again in 2010 and 2011. Despite this volatility, our supply of food stayed stable throughout this period. This suggests that the price of food is not determined by our ability to produce food at a global level.

3. One third of food is wasted

Approximately one third of the world’s food is wasted before it is consumed (PDF). In the developed world most of the waste happens at the consumer end, when food spoils in grocery stores or in refrigerators. Most of the waste in the developing world happens on the farm as a consequence of inefficient storage and processing facilities.

Not all food grown on our planet is being used as food. For instance, about 40 per cent of the corn grown in the U.S. is being turned into first-generation biofuels (PDF), such as ethanol. However, creating bioethanol only uses the sugar in the corn. This leaves a protein rich byproduct called dried distillers grain that can be fed to livestock.

The landscape of who owns our food system is changing. Since 2008, more than 56 million hectares of land (the size of France) has been purchased in the global south by international companies. Some believe that this represents meaningful foreign direct investment in places such as rural Africa. Others are worried that the companies are exploiting the land and labour of Africa to make rich countries grow richer.

While we all know that people are eating more junk food, dairy and meat, we don’t always appreciate that one of the causes of this rise is U.S. governmental farm policy. In the early 1970s, the United States  started paying maize farmers to produce grain, resulting in overproduction. Between 1995 and 2014, maize subsidies totalled more than US$94.3 billion. Enterprising farmers learned they could feed this extra to cows, pigs and chickens. This drove down the price of these produces and created the conditions for intensive livestock production. It was also discovered around this time that the sugars from corn could be removed and turned into high-fructose corn syrup. This has given rise to the junk food industry.

The way we’re producing our food is impacting our environment. Agriculture is responsible for 75 per cent of deforestation worldwide, and is the largest contributor of non-CO2 greenhouse gas emissions. We’re also rapidly losing marine food sources. In 2010, 53 per cent of fisheries were fully exploited, 28 per cent were overexploited, 3 per cent were depleted and 1 per cent were recovering from depletion.

While there may be enough food for everyone on the planet today, this may not be the case in the future. Published scientific work suggests that climate change may reduce crop yields by 2 per cent per decade over the next 100 years. These reductions won’t be the same everywhere. The poorest regions of the world are expected to be the worst hit. Whether these crop reductions happen, however, depends a lot on whether farmers are able to use the tools they need to adapt to changing weather conditions.

Recent studies suggest that the farmers of this world will have to produce 50 per cent more food by 2050 in order to meet global population growth. This will have to be done against a backdrop of rising energy prices and climate change that is set to make food harder and more expensive to produce.

Evan Fraser holds the Canada research chair in Global Food Security, and is a professor in the department of geography at the University of Guelph. He is the author of Empires of Food: Feast, Famine and the Rise and Fall of Civilizations. Elizabeth Fraser completed her MA in Global Governance at the Balsillie School of International Affairs at the University of Waterloo.

This article was originally published in The Guardian.