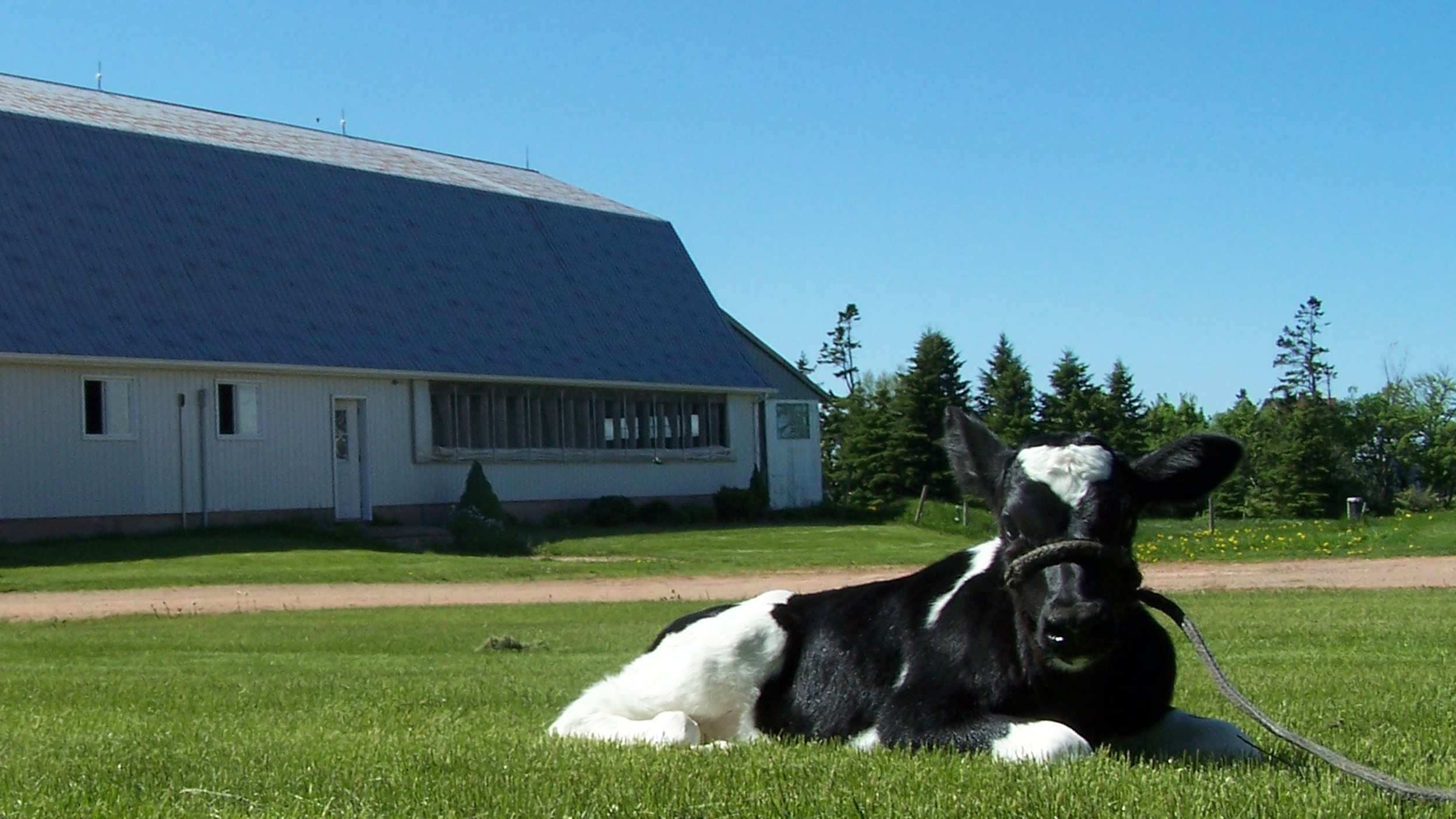 Immunity is a genetic trait passed from one generation to the next.

As an undergraduate student in animal sciences at the University of Guelph, Bonnie Mallard took a couple of courses — one in immunology and another in genetics — and got an idea about disease resistance that she wasn’t sure how to follow through on. Through a master’s degree in the genetic improvement of livestock, followed by a doctorate in immunology, the idea stuck with her.

Now a professor of pathobiology at University of Guelph, Dr. Mallard has invented a technology that naturally lowers disease in dairy farmers’ herds and improves food safety. It’s the embodiment of her original idea.

Called High Immune Response Technology, Dr. Mallard’s invention identifies animals with the strongest immune systems so they can be bred to increase immunity in the herd. For dairy farmers, it means lower medical costs and a happier herd. For consumers, healthier cows produce healthier products.

“If you manage it carefully, you can have a herd that has very little sickness,” says Dr. Mallard.

Herds who are high immune responders have better resistance to bacterial- and viral-based pathogens, resulting in a much lower incidence of disease—they require less medical intervention. They also respond better to vaccines and produce richer colostrum (also called first milk) for their offspring. They are faster growers, have improved reproductive performance and good hoof health.

“The technology worked exactly as we thought it would,” says Dr. Mallard. “High immune responders have more robust and balanced immune responses and about half the disease occurrence.”

For dairy farmers, that’s huge. Mastitis, a common disease for cows, can cost about $200 per case, including veterinary bills, drugs and removing the cow from the milking line. “Farmers are trying to be super-efficient, so you don’t want any cows sick,” says Dr. Mallard. The incidence of pneumonia, another common disease among calves, is also reduced in high responders. And one thing Dr. Mallard wasn’t counting on: high responders respond better to commercial vaccination.

“High immune responders have more robust and balanced immune responses, and have about half the disease occurrence”

The testing process is simple and takes place only once in an animal’s lifetime: First, the animals are vaccinated with Mallard’s patented test antigen. A few days later, blood and/or milk samples are tested for their response to the antigen and skin measurements are taken. The animals are ranked as low, medium or high responders. With this information farmers can make breeding decisions to increase the number of high immune responders in the herd, since the characteristic is highly inheritable. They can also better manage the health of low immune responders in the herd, putting them on a different diet or taking more preventative health measures.

The value of healthy cattle goes beyond the farm gate. In recent years antibiotic overuse and antimicrobial resistance have become a huge global concern as infections become more difficult to treat and more deadly. Medical professionals have been encouraging a more judicious use of antimicrobials.

While prescriptions for humans have decreased since 2000, more than 75 percent of antimicrobials used in Canada are used in animals. Health Canada has laid out new rules, effective December 2016, to decrease the use of antibiotics and antimicrobials in animals. Increased natural immunity, then, becomes part of the global battle against antibiotic overuse.

Over the course of her work, Mallard’s technology caught the interest of Guelph, Ont.-based Semex Alliance, one of the largest genetic dairy companies in the world. In 2012, they launched Immunity+, a product that provides farmers with semen from high immune bulls.

“When they felt everything was in place, and I had done all of the research needed to show both efficacy and safety, they asked if I was willing to test some of their elite sires,” she says. Top sires will produce millions of doses of semen over the course of their lives and are worth millions of dollars. In its first year, sales of Immunity+ semen from these elite sires topped $7 million. In the future, Mallard would love to see the Immunity+ brand applied to a variety of dairy products that come from high immune herds.

“I think it’s something that the consumer would really like: it’s green, it’s sustainable and they know the animal is healthier,” she says. “And a healthier animal is a happier animal.”

In the meantime, she is testing her technology on other animals—sheep, goats, pigs and horses, among others. “Luckily, I have lots of grad students, postdoctoral students, research assistants and colleagues,” says Mallard. “This is a big team effort. You tweak the test so it works with each species.”

And being able to bring to life the idea she had more than 25 years ago has been gratifying, to say the least. “I really feel like everyone has a destiny and this really was part of my destiny,” she says.