If Canada were represented on just one plate, what would it include?

That old guard, poutine, with squeaky cheese curds and crisp fries made from Prince Edward Island potatoes? Would it be fish from one of our three coasts and numerous lakes, or Angus steaks from Albertan ranches? What about the fruits of Niagara, the Okanagan, or Annapolis? Perhaps a bounty of venison and morels hunted and gathered near Wiikwemkoong? Would it include maple syrup collected by Mennonite farmers, or spices and flavours brought from far away by our newer citizens? Would it include greens from a vertical farm or lentils from the Prairies harvested by a combine?

In the midst of thinking about how these ingredients contribute to Canadian cuisine, we find ourselves in need of nourishment that not only satisfies the taste buds but is kind to our bodies and our environment. Guides, reports, and commissions dominate the headlines with instructions for what’s healthy for the planet and for people. How do we reconcile these many requirements on our Canadian plates?

On April 30th, 2019 we challenged four chefs to create the Canadian Plate at SIAL Canada. 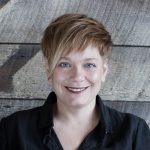 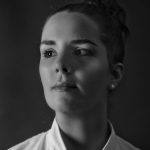 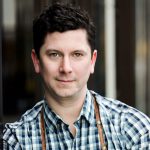 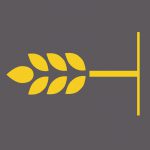 · Respect the perspectives of indigenous peoples and new immigrants to Canada

· Recognize that 90% of Canadian food is produced through family farms

· Recipe must be prepared, with 6 full-size sample plates, on stage within 60 minutes. 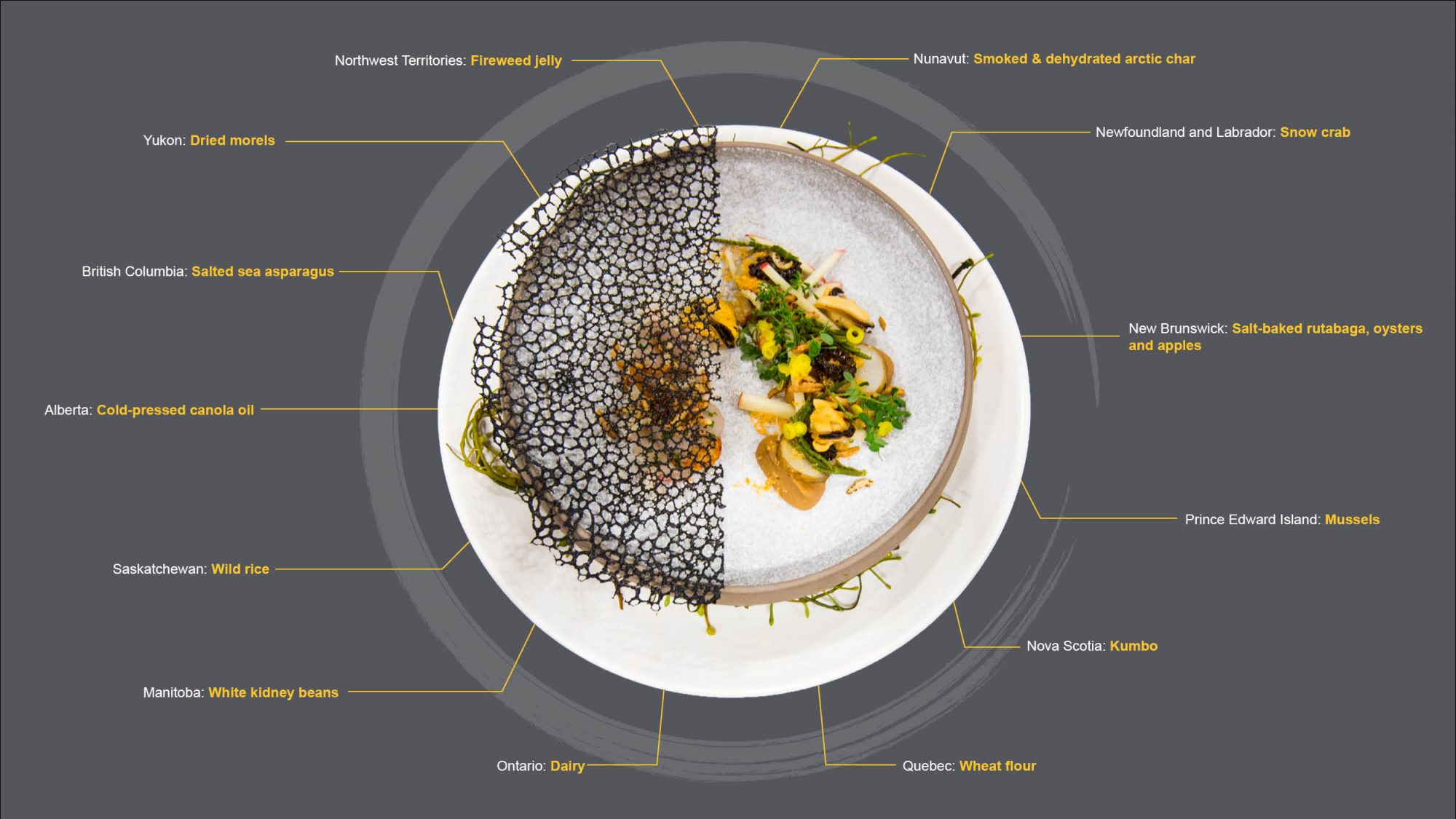 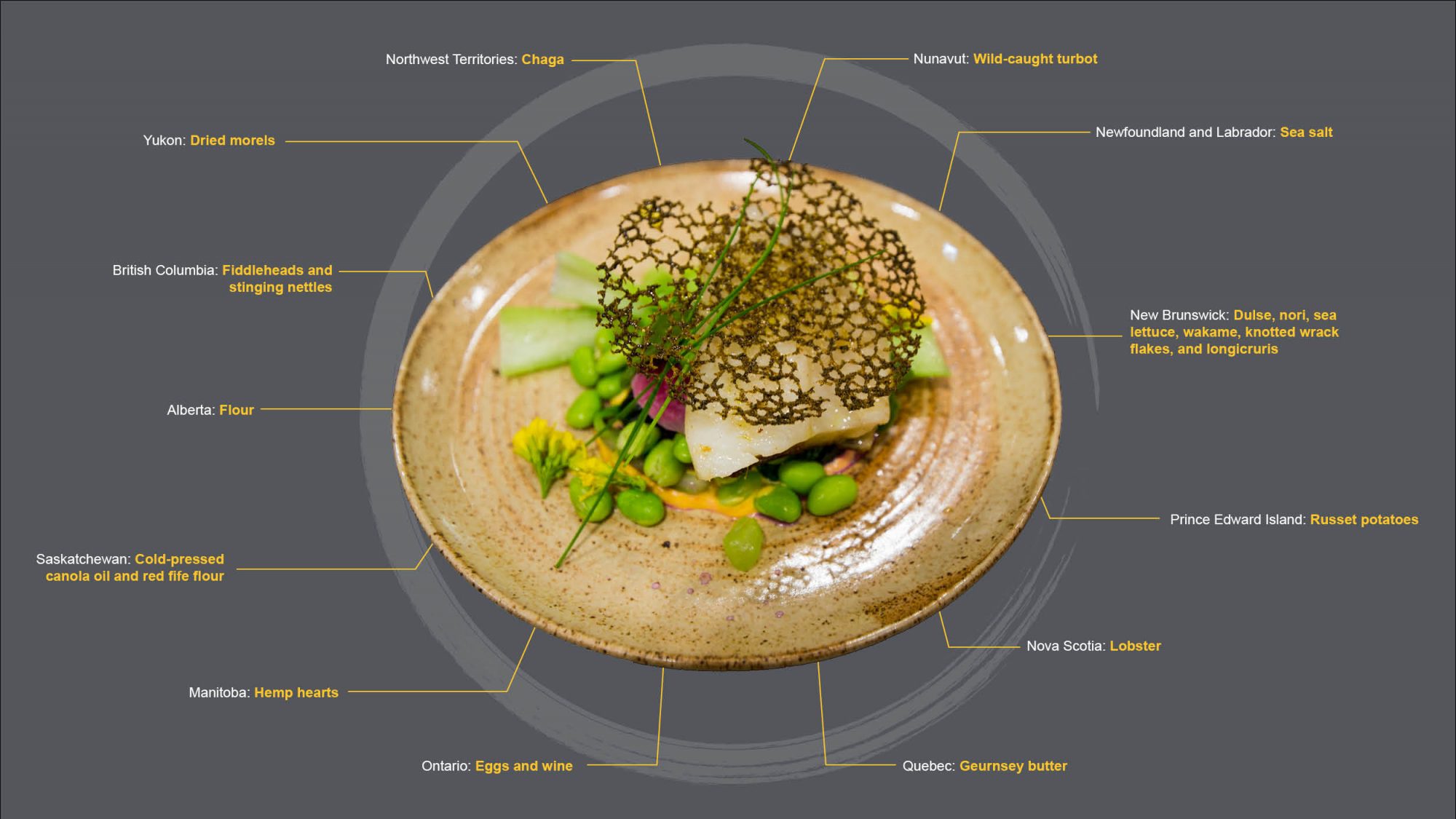 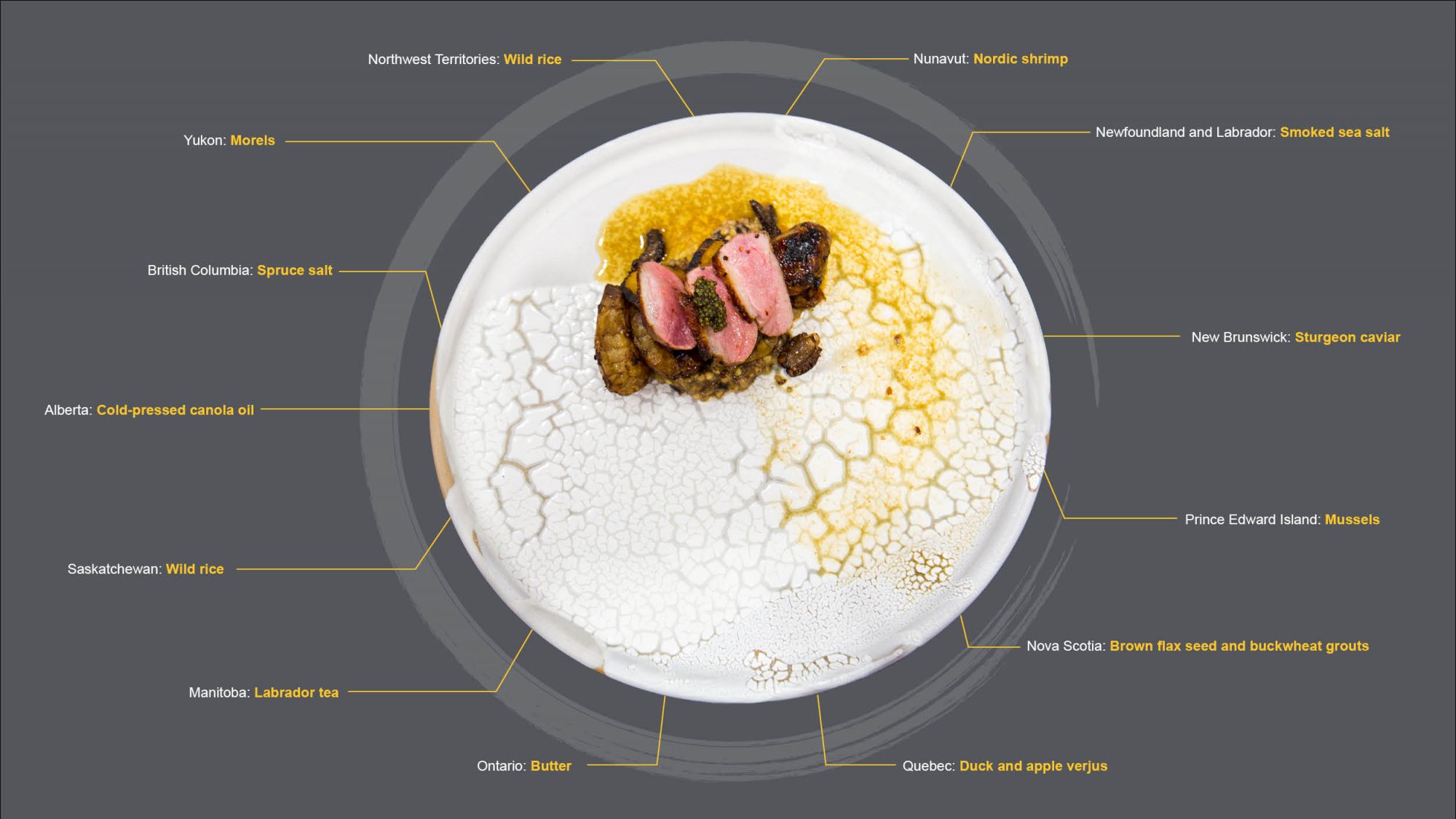 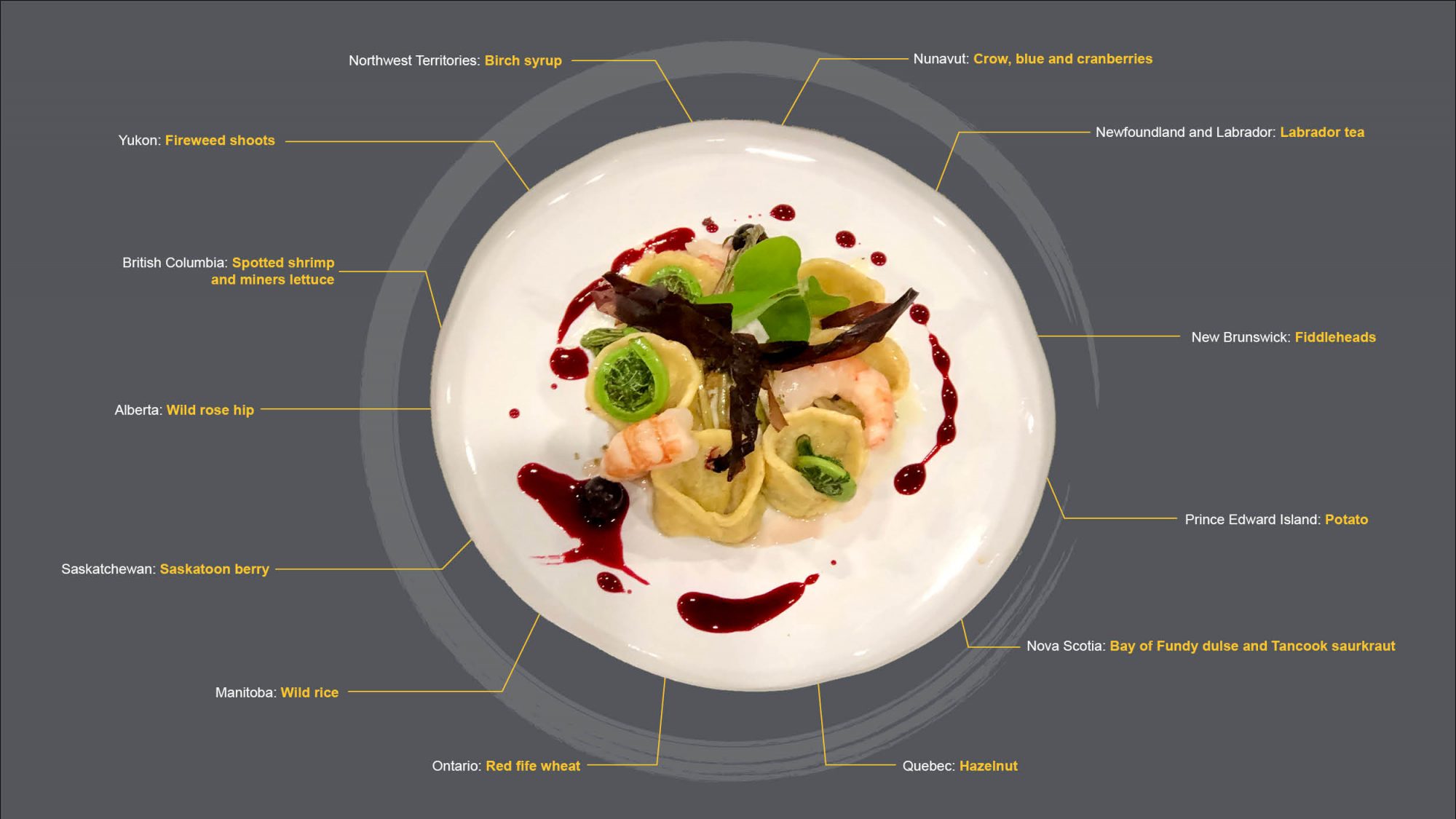