Feeling down on the farm 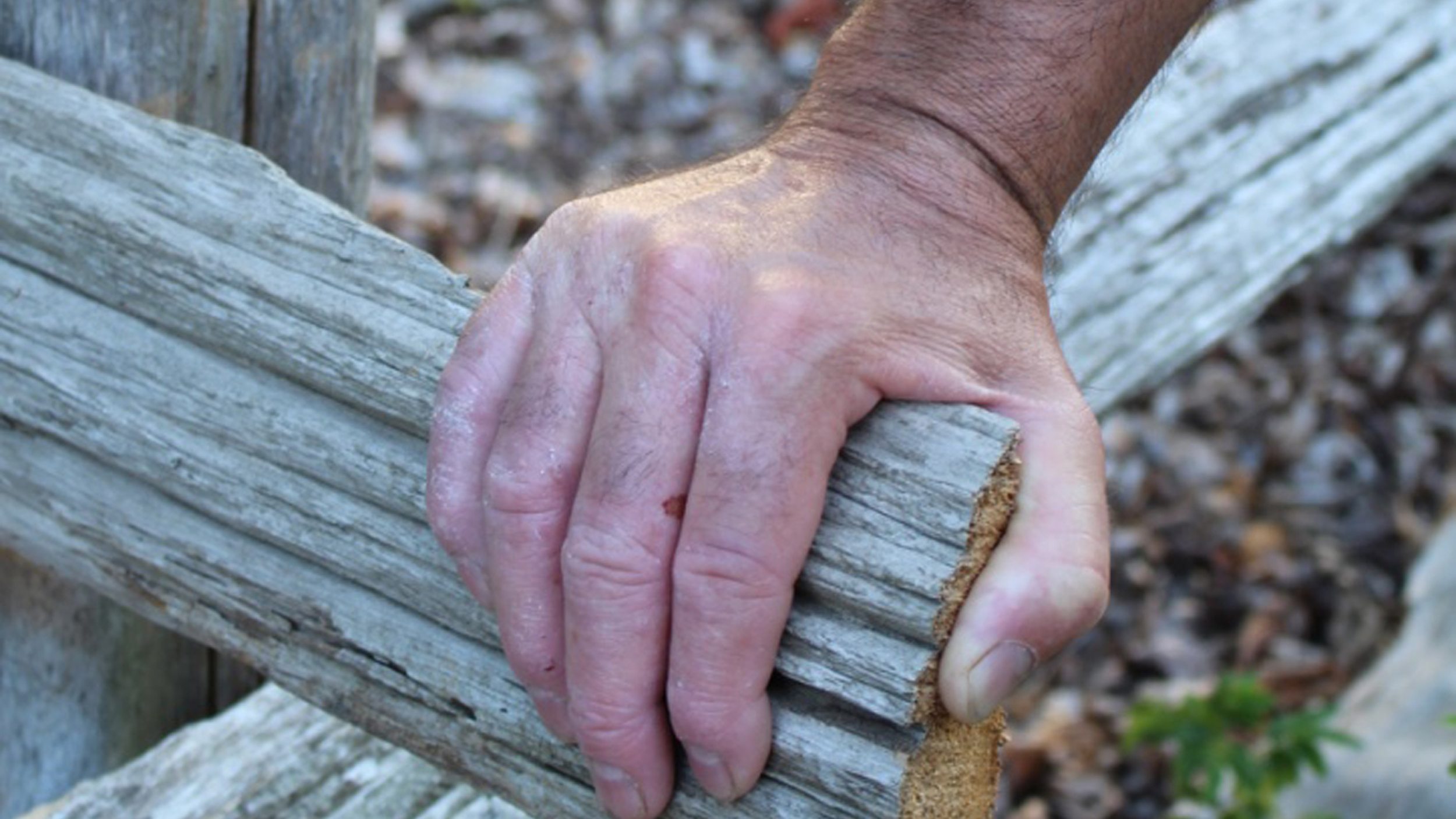 A Canadian study conducted between 1991 and 2001, found farming to be among the occupations with the highest suicide mortality rates.

Even in our connected age, farming can remain an especially isolating enterprise, with long hours, a heavy workload and being closely tied to land and livestock. Farmers worldwide struggle with factors beyond their control, like weather, pests, disease outbreaks, ever-changing government regulations and the risk of life-threatening accidents. Growing public concern around issues like livestock welfare and the use of pesticides make some feel like they’re constantly under attack. Yet rural living often lacks avenues of support outside of family, who are usually involved in the business themselves.

A new national survey by the Ontario Veterinary College (OVC) at the University of Guelph will provide a more detailed picture of the levels of stress, anxiety and depression faced by Canadian farmers — and how they’re handling it. The findings will help create strategies to improve the mental wellness and resilience of people working in one of Canada’s most important industries.

“Given that Canadian agriculture is so important to who we are, what we eat and what we do, that’s a gap we really need to address,” says Andria Jones-Bitton, a veterinarian, epidemiologist and associate professor in the Department of Population Medicine at the University of Guelph.

“Almost half of producers were classified in the high-stress category”

The survey launched in the fall of 2015 as a much narrower pilot: Ontario livestock producers. But when the team discovered that farmers across the country, including those involved in crop production and horticulture, were trying to fill out the online form, they expanded their scope, collecting completed surveys from almost 1,200 producers nationwide. Though the team is still analyzing the data, with the major release of results scheduled for later this year, early findings suggest farmers are stressed to the max.

“We do see a higher-than-average perceived stress score among the farmers we surveyed,” says Jones-Bitton. “Almost half of producers were classified in the high-stress category.”

Though the word stress has become so overused it’s lost much of its meaning, Jones-Bitton says stress is closely associated with poorer health practices, procrastination, decreased life satisfaction, depression, anxiety, increased illness, increased risk of heart disease and higher death rates. As well, more than half of respondents met the case definition for anxiety — a rate higher than the national average and also higher than farmers elsewhere. “Quite shockingly, about a quarter of that was moderate anxiety, with about eight per cent experiencing severe anxiety. Compared to the published literature we’ve looked at so far, we’re seeing roughly two times or higher anxiety scores than with U.K. and Norwegian farmers.”

A Canadian study conducted between 1991 and 2001, found farming to be among the occupations with the highest suicide mortality rates, but there has been little Canadian research since then about agricultural producers’ mental health. Until now. In the University of Guelph survey, more than one-third of participants met the definition for depression, with about 15 per cent classified as probable cases and 20 per cent classified as possibly depressed. But the results have not been entirely disheartening.

“In terms of help-seeking behaviour, I was quite pleasantly surprised. I was worried we’d see a poor perception or stigma around seeking help, but the data don’t support that,” says Jones-Bitton. For example, two-thirds of respondents disagreed with the statement: “Seeking professional help means that I’m a weak person.” But getting farmers to actively take steps to seek help remains a challenge. “What I’ve heard from producers is, ‘I live in a small town. If I seek help, people will see my truck parked outside the office and they’ll think differently of me,’” says Jones-Bitton. Gender also plays a role. Most farmers are men, who may want to maintain an image of strength and independence.

While there’s little to be done about making weather and disease outbreaks more predictable, increasing mental health awareness and dialogue can improve the lives of those struggling with anxiety and depression. Better training for veterinarians, a group the research team is also surveying, may be crucial. A U.K. study found that many veterinarians don’t consider themselves qualified to provide support, especially during outbreak situations when veterinarians themselves might feel overwhelmed, fatigued and stressed. “One of things we’re looking at doing is improving mental health literacy in terms of recognizing when someone might be undergoing a difficult situation, training them how to bring that up in conversation and bridging people to support. Some people refer to this as mental health first aid,” says Jones-Bitton.

The OVC AWAR2E (Advancing Wellness and Resilience in Research and Education) group has received funding from the Ontario Ministry of Agriculture, Food and Rural Affairs to conduct interviews with producers, government and agriculture support staff to look at mental health literacy and mental health during times of crisis. “Some of the stories I’ve heard anecdotally with disease outbreaks is that we were really quick to respond to limiting disease spread, we were really quick to respond to animal welfare, but what we were slower to respond to, or may not have done at all, was respond to farmers’ mental health,” she says.

Farmers’ mental health to be surveyed for University of Guelph study

Mental health checkups are for farmers, too