Learning to love our guts 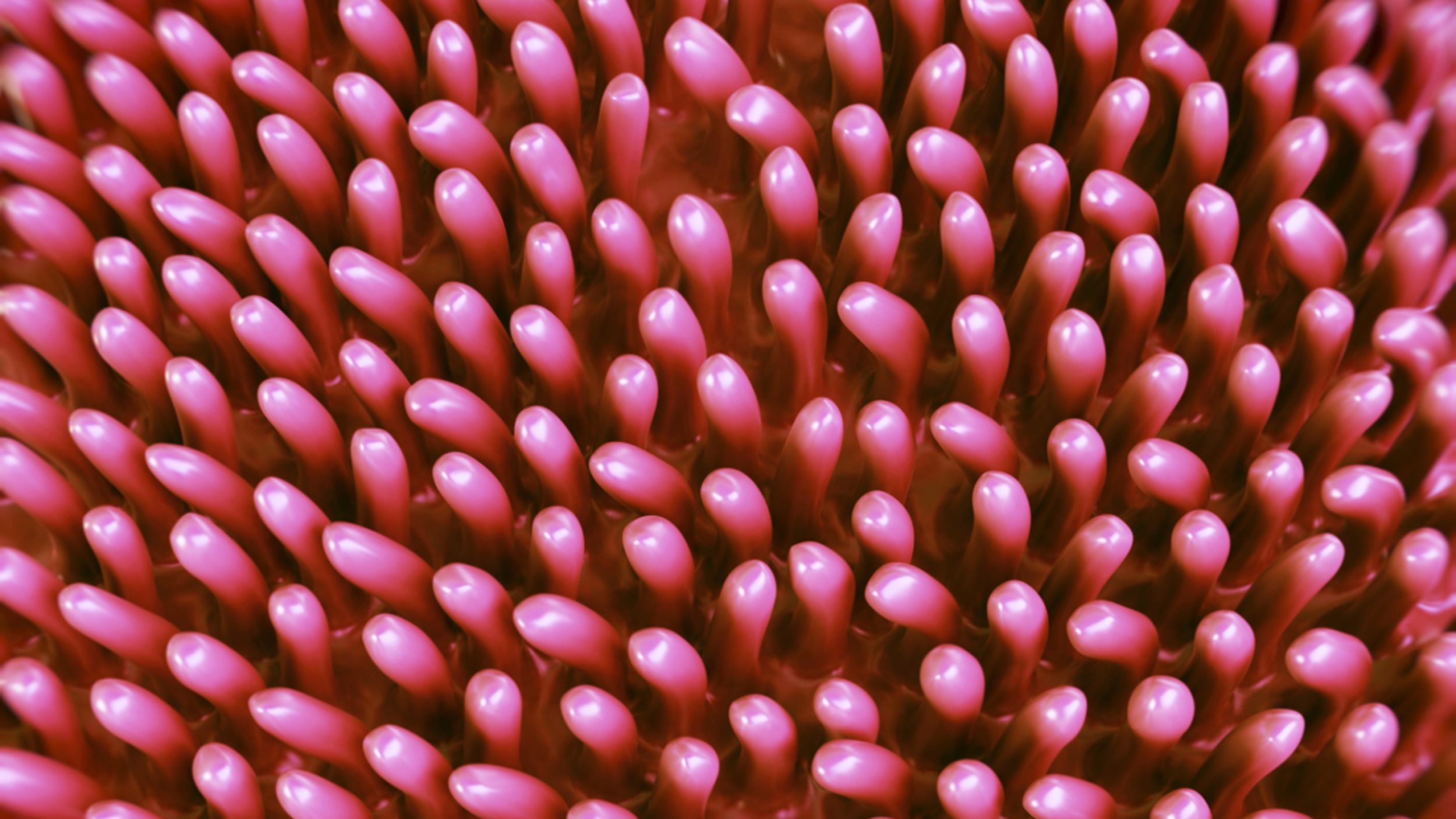 Dr. Emma Allen-Vercoe has been up close and personal with the inhabitants of the human gut for the past decade. The human body is home to trillions of microorganisms, many of which live in the gut and are essential to our health. They produce vitamins B and K, as well as molecules that are anti-inflammatory. They break down food, and act like a barrier to invaders. In fact, when our microbiota isn’t happy and healthy, neither are we.

An associate professor of molecular and cellular biology at the University of Guelph, Allen-Vercoe is studying the hundreds of different species of bacteria in the gut, and their link to disease. A person obtains their microbes in childhood and many of those microbes stay with them — barring major surgery or too many courses of antibiotics. “They’re your passengers for life,” she says. “That’s what got me into the field. It’s absolutely fascinating.”

Helping her in her research is Robogut, essentially an artificial colon Allen-Vercoe devised that acts as a life support system for an entire community of microbes. The Robogut provides a window on what the microbes are doing and how they interact with each other. Microbes that cannot easily be grown on a Petri dish can survive a month or more in the Robogut. “It allows us a window of time to study the microbiota,” says Allen-Vercoe. “We can do things to it to attempt to influence it and learn from this while not harming people.”

The Robogut is made of glass and stainless steel, with multiple vessels equipped with probes and sensors, each providing a stable growth environment for the microbes. Researchers pump nitrogen gas slowly through the system to remove oxygen (harmful to many gut bacteria), and they feed a nutrition medium into each vessel at the same rate as they remove waste. This all happens at about the same rate at which food moves through the descending colon in the human body.

Allen-Vercoe and her team have studied the impact of chemicals and foods on the microbiota, including antibiotics, probiotics and pesticides and now, with Agriculture Canada and the Saskatchewan Pulse Growers, chickpeas, lentils and navy beans. And they are working on animal health, which benefits human health, by developing a cocktail of beneficial microbes for pigs, whose own immune systems have been damaged by antibiotics, leaving them susceptible to disease.

Allen-Vercoe also helped lead the efforts of a team of researchers who developed synthetic feces for transplants into patients with Clostridium difficile (C. difficile), a bacterium that can cause a life-threatening illness often contracted in hospitals. Called RePOOPulate, the synthetic stool was developed from the purified fecal matter of a healthy donor and included 33 strains of bacteria. Two patients who were critically ill from C. difficile infections were given a synthetic fecal transplant; within two days they were back to normal.

There’s also a connection between what’s happening in the gut and what’s happening in the brain, and scientists speculate that microbiota may have an impact on mental health and behaviour. “In animal studies, it’s been shown that if you switch the microbiota, you can actually change behaviour in the animals,” she explains. Currently, her lab is working on a product that contains 39 strains of microbes from a healthy human gut. She and her team are planning to test it for treatment of C. difficile infection and ulcerative colitis, but are also hoping to use this kind of therapy to treat other diseases such as Type 1 and 2 diabetes, obesity, late-onset autism, depression and colorectal cancers.

How can we help our guts?

There are things people can do to take care of their microbiota. Steering clear of processed foods, artificial food colouring and sweeteners — “in fact, artificial anything in food,” says Allen-Vercoe — and emulsifiers, which prevent shelf-stable food from separating but which “act like detergents in the gut.” We should use antibiotics judiciously.

“Eat the rainbow,” says Allen-Vercoe. “Nature is most clever. It provided us with all the different molecules we need and it colour-coordinated them for us.” Textures of food should be diverse as well, she says. “Fibre is really, really important to the microbes in the gut.”

For Allen-Vercoe, our guts, and what’s in them, are more important than ever.

A miracle cure, not for the squeamish

The Nature of Things: It Takes Guts