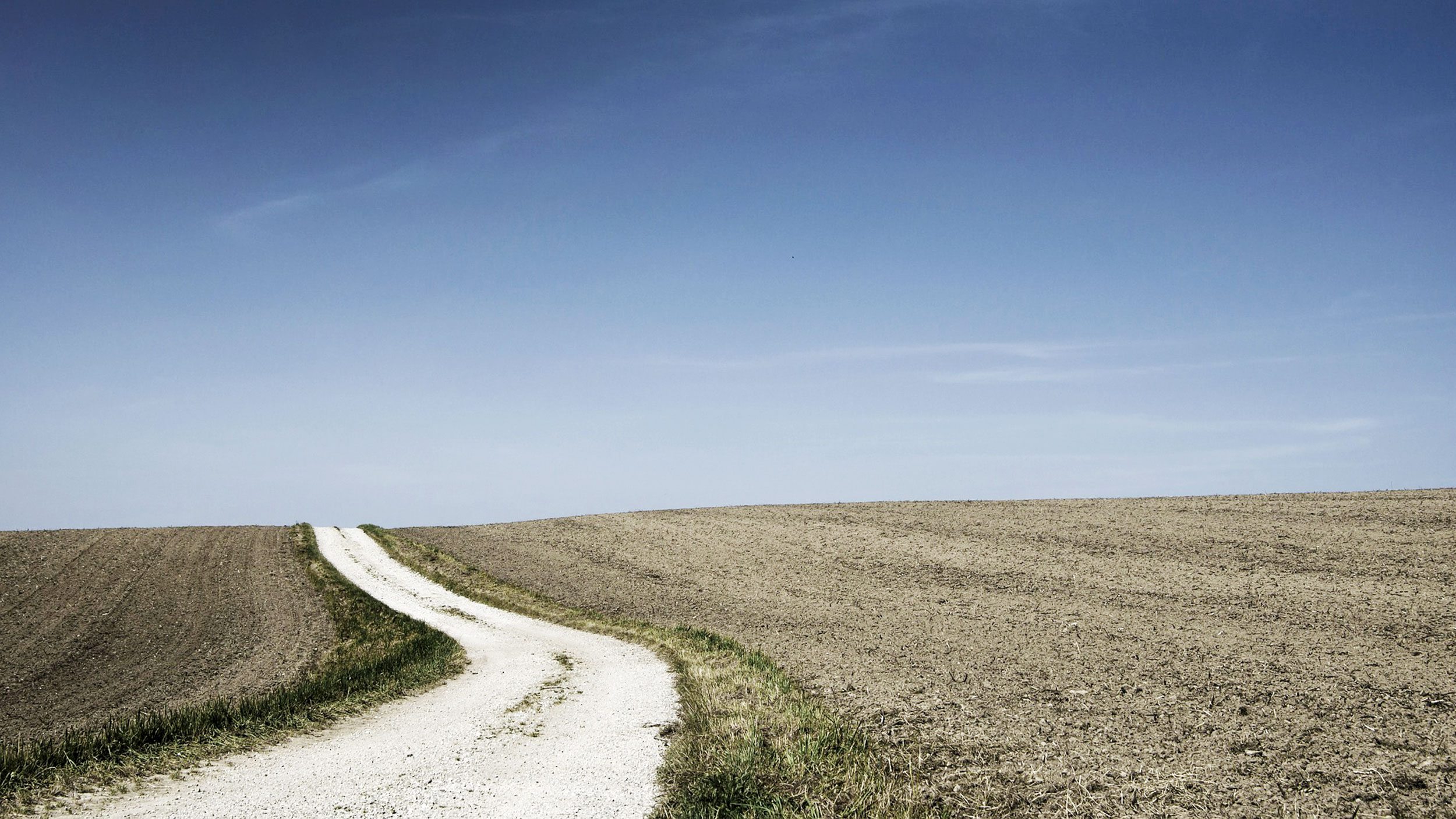 Our very lives depend on the health of the planet’s soils. So why do we treat soils like dirt? According to the Food and Agriculture Organization (FAO) of the United Nations:

Soil is the foundation of the Ontario agriculture and food sectors. The Arrell Food Summit’s soil session, presented by the Ontario Agricultural College, will provide an overview of the problems and solutions for Ontario soils – some of the most productive farmland in the country.

Soil Science Panel: University of Guelph soil scientists will present their work on the link between agricultural soils and greenhouse gasses; how agricultural and environmental practices impact soil microbial communities and microbially-mediated soil processes; and the biogeochemical cycling of carbon and nitrogen in agricultural landscapes and its contribution to soil ecosystems services.

Landscape Changes Panel: Analysis of Official Plan Amendments in Ontario municipalities reveal conversion rates of prime agricultural soils into settlement lands over the past years. Farmland ownership categories are varied: active farmers, widow(er)s, retired farmers, families who use the land as a place of residence, private investors, investment companies and governments; very little is foreign-owned. More than 1/3 of Ontario’s farmland is owned by non-farmers. The maintenance of organic matter plays a significant role in improving soil structure, nutrient cycling, water infiltration and water-holding capacity, and biological activity. What are the implications of land ownership and management practices for soil conservation?

A Farmer’s Perspective: Finally, Blake Vince, fifth generation farmer from Merlin, Ontario, will present the practices and philosophy that guide his efforts to protect and enrich his soils for present and future use – in sustaining his family, his community and the environment.