U of G Gets Largest-Ever Gift, $20 Million to Create Arrell Food Institute 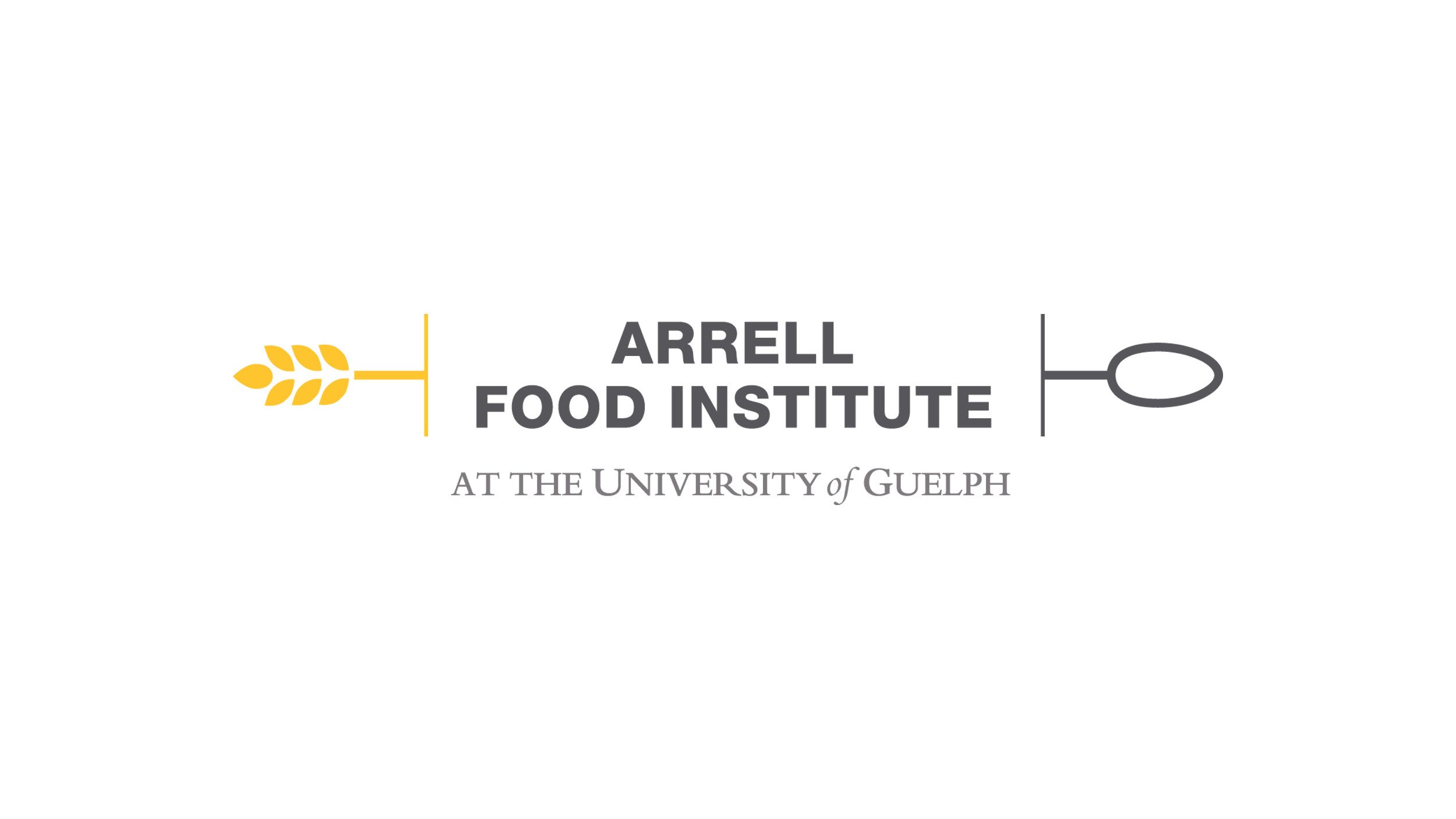 The University of Guelph has received its single largest-ever gift, a $20-million donation from the Arrell Family Foundation to transform the global food economy and further strengthen U of G and Canada as agri-food leaders.

“This landmark gift will allow our University to address the defining challenge of our time: food security, safety and sustainability,” said U of G president Franco Vaccarino.

U of G is the No. 1 agri-food school in Canada, with a 150-year history in agriculture and a global reputation for excellence, Vaccarino said.  “We are uniquely positioned to make a difference.

“The Arrell family has shown incredible generosity and foresight in making this gift, and we are grateful to them for their faith in our agri-food prowess.”

The donation will create the Arrell Food Institute at U of G. The University will provide matching funds of $20 million, for a total commitment of $40 million.

Along with recent government and private funding — including a $77-million award from the Canada First Research Excellence Fund for the Food From Thought project — this new gift brings the total investment in agri-food at U of G to more than $150 million in the past 12 months.

“The Arrell Food Institute will influence research, policy, practice and behaviour. It’s a bold initiative, and its impacts extend nationally and globally,” said Tony Arrell, a U of G alumnus, and Chairman and CEO of Burgundy Asset Management in Toronto.