Agri-Food Governance for the Future 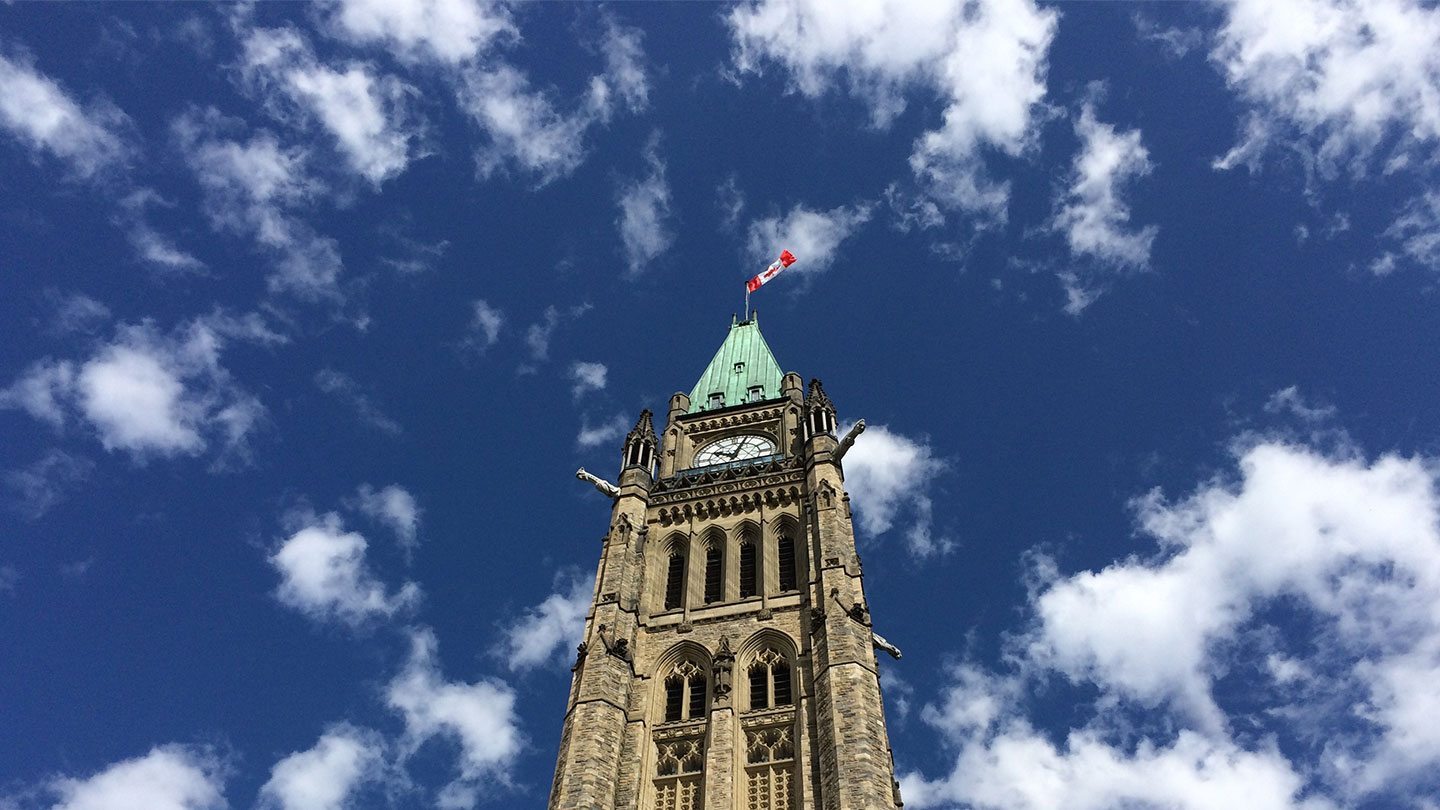 These comments were delivered to the Standing Committee on Agriculture and Agri-food hearing on Sept 28th.

Dear Members of the Standing Committee on Agriculture and AgriFood

My name is Evan Fraser, and I am the director of the Arrell Food Institute at the University of Guelph where I also hold a Tier 1 Canada Research Chair in global food security in the Department of Geography.

I would like to thank the members of the committee for this invitation to speak to you today. First, I would like to congratulate the federal government and Minister McAuley for showing leadership around Canada’s Food policy. I am delighted by the extent to which Canadians have engaged with the online survey, and I am thrilled at the level of the discussion that I heard both at the Ottawa Summit in June as well as in the regional consultation held here at the University of Guelph earlier this month.

I am also pleased that the government has identified four priorities for a National Food Policy. Increasing access to affordable food, improving health and food safety, conserving soil, water, air, and growing high quality food are laudable, interdisciplinary and crosscutting objectives. The scope and scale of these priorities clearly signal that the government is serious about creating a comprehensive policy that applies across Canada.

I have three recommendations for you today.

My first recommendation is that you focus on a small number of specific program initiatives linked directly with your four key themes.

Let me explain.  The creation of the National Food Policy is an ideal opportunity to focus on a few specific and targeted initiatives. Therefore, it would be strategic to highlight two or three areas under each theme and make them the focus of targeted program development.

For instance, under the theme of increasing access to affordable food, I would recommend programs to address chronic food insecurity and safety amongst Canada’s Indigenous People and at risk communities (e.g., the elderly, infants/children, the immunocompromised).

Under the heading of improving health and food safety I would recommend programs aimed at improving childhood nutrition by focusing on food literacy and healthy eating in public schools;

In terms of conserving soil air and water, I recommend programs geared at reducing the greenhouse gas emissions from the Canadian agricultural sector;

Finally, to help producers grow more high quality food I believe you could align work between the food policy and the federal budget with its emphasis on innovation superclusters to develop the technologies and establish a “Brand Canada” that would demonstrate to our trading partners that Canadian food is the safest and most sustainable in the world.

This idea of aligning food policy with other priorities leads directly to my second recommendation.

My second recommendation is that you should do everything you can to align existing and new government programs with the National Food Policy.

For instance, I strongly urge the committee to consider how the National Food policy could support our federal research strategy such as by ensuring that agri-food is identified as a priority area for research within our research councils.

Similarly, I believe that the National Food policy should both support, and be supported by our trade policy and economic policies and programs…and this harkens back to my comment a minute ago about ensuring that there is synergy between the food policy and any possible funding that may be directed to the agri-food sector through the innovation supercluster initiative along with the recently announced economic strategy tables for agri-food.

Finally, by using the National Food Policy to address food insecurity amongst Indigenous communities, I believe it should be possible to align the Food Policy with efforts to meet the Call to Action of the Truth and Reconciliation Commission and the emphasis on Nation-to-Nation consultations.

My third recommendation is probably the most important.  I strongly urge the government to take this opportunity to create a long-term and durable governance mechanism that will help establish food policy on an ongoing basis.

As the members of this committee may be aware, there have been a number of attempts launched by industry and civil society over the years to develop food policy for Canada. In one way or another, each of these attempts has failed to have a long-term or lasting impact.

Although there is significant debate about this, my own sense is that the reason past attempts to establish national food policies failed to achieve the lofty goals they set is because, very simply, the federal government was never at the table and willing to provide leadership.

This must change and with your efforts, it already is.  I strongly urge you to consider that one of the key outputs of this entire process should be the creation of a long-term and durable governance mechanism that would guide the future development and application of food policy in Canada.

Governance for the food policy has to be underpinned by principles such as transparency, participation, and accountability and must be multi-stakeholder, multi-sectoral and explicitly include Indigenous People as well as various levels of government.  I believe that the government has the extraordinary opportunity to establish a governance mechanism that would provide ongoing policy advice to government in this area for years to come.  Possible models could include a permanent National Roundtable for Food or National Food Policy Council.

As a result, I would like to highlight that a group of stakeholders that include my own institution, the Arrell Food Institute at the University of Guelph, along with the Maple Leaf Centre for Action on Food Security, Food Secure Canada, the Canadian Federation of  Agriculture, the McConnell Foundation along with academics from Ryerson and York Universities  (amongst others) have prepared a white paper on governance, that will be released in a very few days.

This document will call for the creation of a National Food Policy Council where membership would include key federal government departments and agencies, academia, food industry, farmers and producers, civil society the philanthropic sector and Indigenous peoples.

We will also propose that there should be an interdepartmental food policy committee comprising deputy minister’s under the Privy Council, along with a nation to nation process on food.  If the members of the committee are interested, I will happily ensure that copies of this paper are sent to each of your offices.

To close, I applaud the government’s efforts to engage with food policy.  I also really support the collaborative vision that you have put forward that will position Canada to take advantage of important emerging trading opportunities while protecting our environment and ensuring safe and nutritious food for all Canadian consumers.

I share the vision laid out by the report from the Advisory Council on Economic Growth that we can work to become the world’s trusted supply of safe sustainable food in the 21st-century. And I believe that developing a national food policy, which must include a durable governance mechanism, is the right way to proceed.

Thank you very much for this opportunity to speak to you.

Director, Arrell Food Institute at the University of Guelph