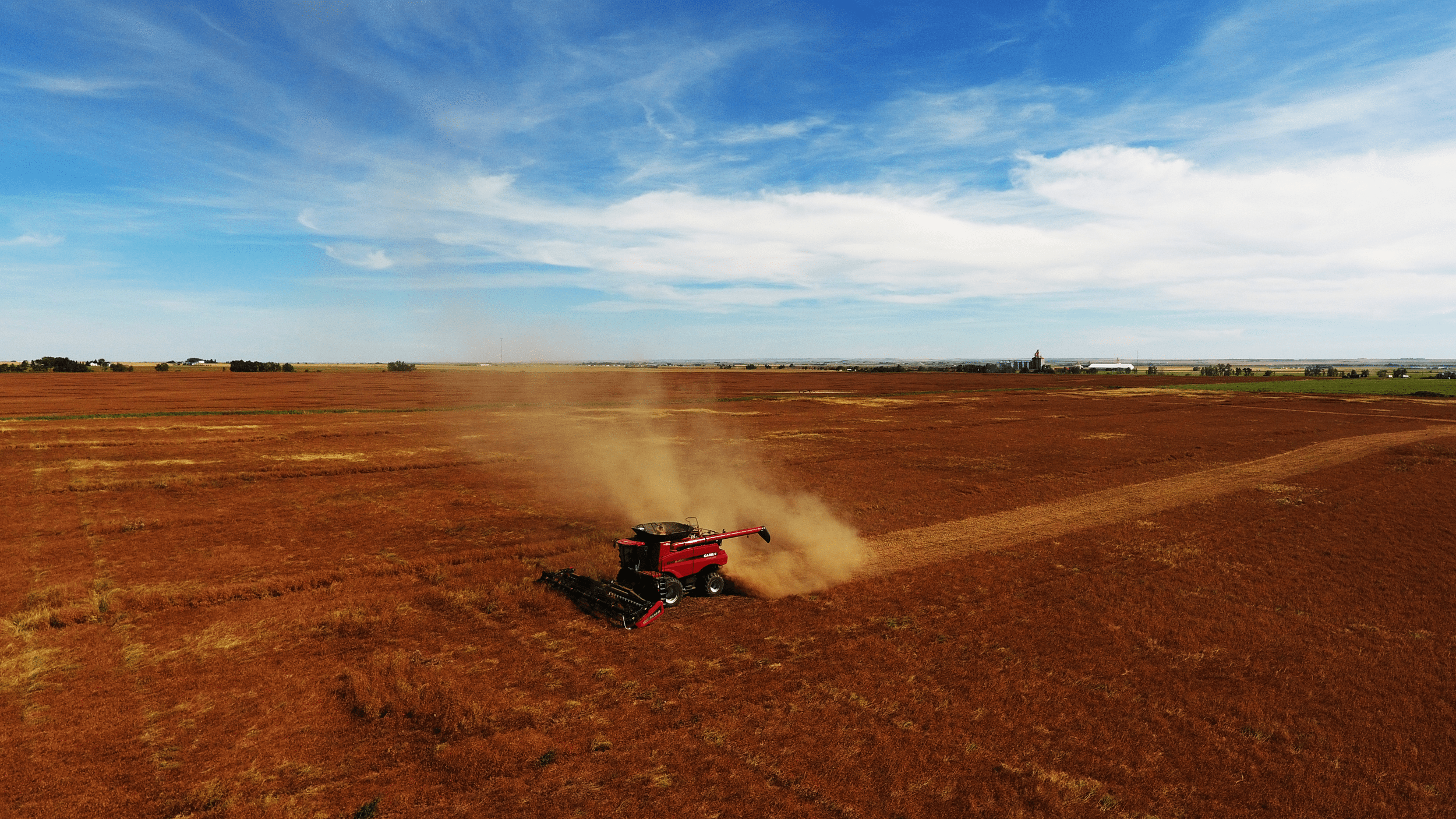 The final report of the Finance Minister’s Advisory Council on Economic Growth, which was released Feb. 6, highlighted agriculture as one of four economic sectors capable of helping raise incomes and create jobs across the country.

February 16 is Canada’s Agriculture Day; a day to celebrate the food we love and where it comes from, focusing not only on farmers and producers but also on Canada’s food processing sector, our retailers large and small and, of course, consumers.

Although Canada’s Agriculture Day is a new addition to the calendar, it is a timely one. The challenges and opportunities around food and agriculture have never been greater. First, we have global population growth that means 2 billion more mouths will need to be fed over the next generation. Then, there is the rapidly growing Asian middle class who demand higher quality and more resource-intensive food. And, of course, we have to deal with climate change, water scarcity and volatile energy prices.

Southeast Asia, where demand is high and the land is scarce, likely will be looking to import more food during the next 20 years. While this presents a global food security challenge, Canada is set to play an increasingly important role as one of the world’s key breadbaskets.

We have abundant arable land, good supplies of fresh water, stable and well-established markets and political systems, and a strong infrastructure.

Visit The Hill Times to read the rest of  Evan Fraser and Rory McAlpine’s thoughts on Canada’s agri-food opportunity.