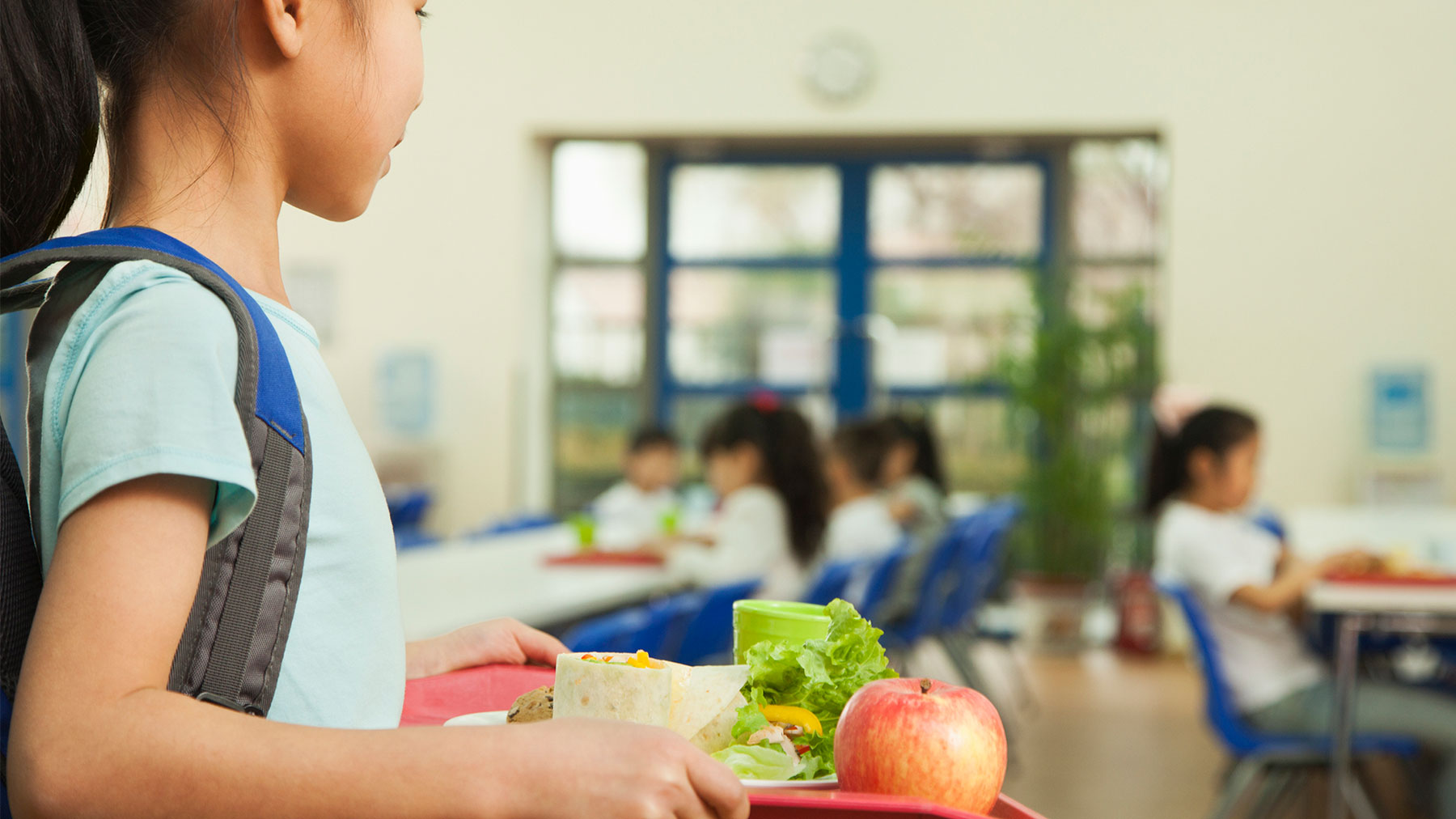 In the recent federal budget, Canada signaled it was ready to join the rest of the G7 in moving towards a National School Food Program. This is exciting news. The last time the Canadian federal government seriously discussed implementing such an initiative – then primarily a lunch program – was in WWII when the government ended up rejecting the measure in favour of providing a family allowance designed to ensure families had enough income to buy food.

According to MP Julie Dabrusin, the proposed school nutrition program would “…look different in different places. The idea is to work with different provinces and territories with the programs that they want to establish: [breakfast, snack or lunch].” Despite the promising signal that the budget announcement implies, however, there are no funds directed at this initiative (some funding helped other food-related initiatives such as a $50M to convince consumers to buy Canadian, but there was nothing for this school nutrition program).

This is a missed opportunity. Internationally, school food programs have an impressive return on investment: every $1 invested bought a $3 to $10 economic return from improved health and education among children and increased productivity as adults. Furthermore, if school nutrition programs purchase ingredients from local farmers, they help the agricultural sector as well.

There is also Canadian research on this topic. Using an input-output model developed by a team of economists for the United States Department of Agriculture, Amberley Ruetz (the lead author of this op-ed), did a preliminary assessment on the potential impact of such ‘farm-to-school’ food programs. While this modeling exercise is approximate, and only provides a first-order estimations of the impact the results suggest that if $1.6 billion per year was spent on food, and if Canada followed a similar approach as does Brazil where 30% of these funds are spent on domestic agriculture, then the program could contribute $4.8 Billion in domestic food purchases by 2029.
This expenditure will also stimulate job creation. For instance, in the United States, the National School Lunch Program employs on average 4.3 food service workers per school. Based on Statistics Canada data, there are ~15,500 elementary and high schools in Canada. If each school employs 4 food service staff, that would equate to 62,000 jobs (as the vast majority of existing programs today are volunteer-run). Furthermore, data from the US also suggests that every job created by a school district to support a farm-to-school program creates an additional 0.67 – 2.35 jobs (depending on the state). Assuming the situation is similar in Canada, then the ~62,000 jobs that would be needed to run the program directly could stimulate the development of as many as 207,700 new jobs in total. In addition to these food service workers, a number of other positions would need to be filled including government staff for program administration, community/regional coordinators for local program oversight as well dieticians to aid in menu creation, nutritional monitoring and evaluation.

The numbers presented here are extremely preliminary. But they are based on studies that have shown the economic and employment impact of such programs in the US and therefore give us some confidence to assert that school nutrition programs not only help nourish the future but provide tangible benefits today.

There is one additional benefit of school nutrition programs that is probably the most important. The pervasiveness of diet-related diseases among children may make today’s youth the first generation as a whole to have sicker, shorter lives than their parents as found by a House of Commons standing committee on Health in 2007. As children spend a considerable amount of time at school for well over a decade of their lives, schools are the ideal medium for instilling healthy eating habits that has the potential to reverse this current health crisis that spans socio-economic divides. Today, the economic burden and preventable cost of nutrition-related disease in Canada is estimated at $13.8 billion annually. This tremendous expense could be significantly diminished if we teach our youth to develop diets that complied with dietary recommendations. Ensuring healthier diets is, after all, a critical step in having a healthy workforce.

To close, although the signals in the recent budget are positive, it is time for Canada to join the majority of developed nations in the world in creating a Universal, National School Food Program. A fully funded national school nutrition program should be central to this policy program in that this is precisely the sort of policy that offers long-term benefits to society as well as short-term opportunities for jobs and economic growth.