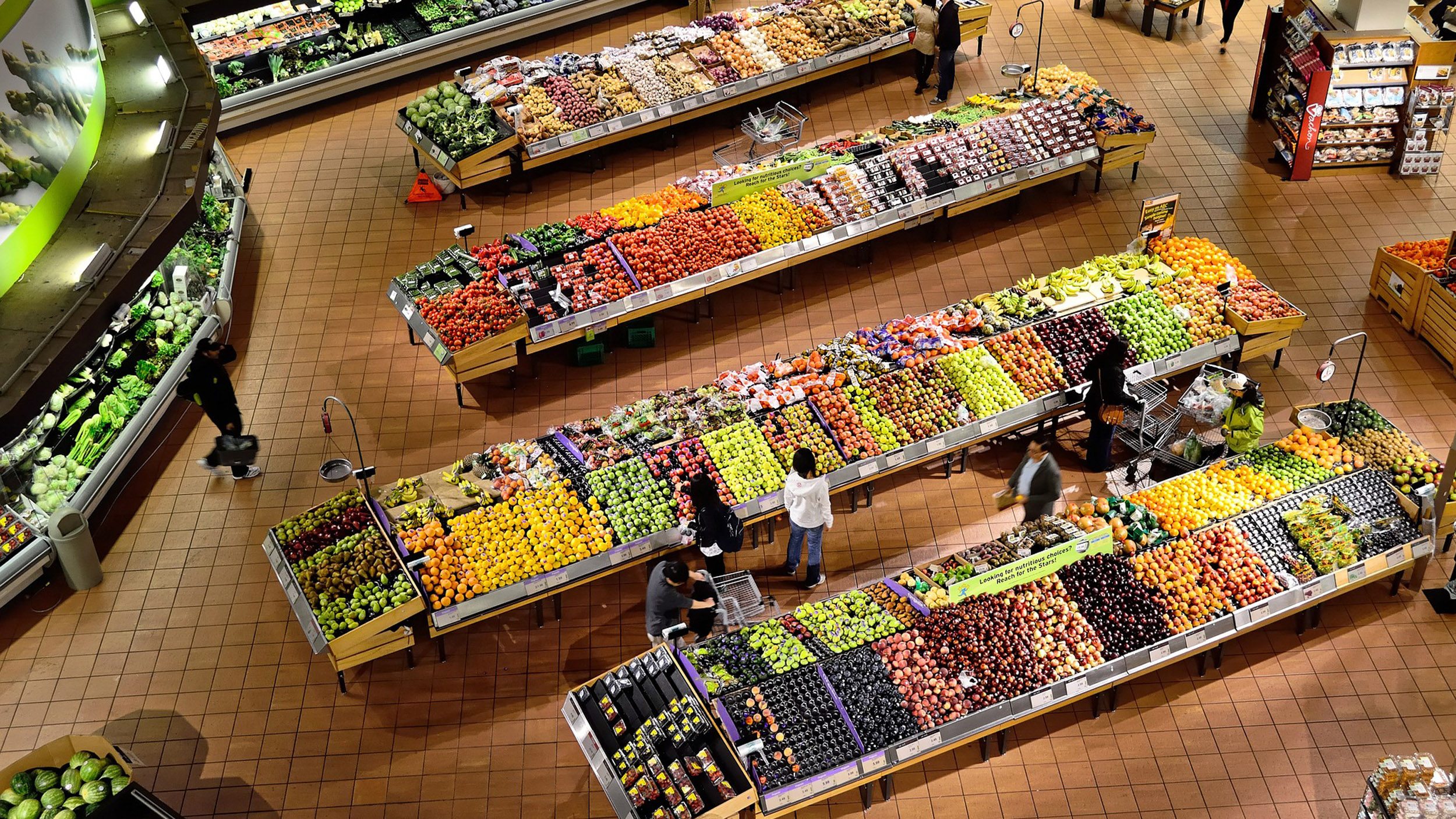 What was the Minister MacAuley’s recent announcement about?

In the Liberal election platform was the promise that Canada should have a joined-up, comprehensive, national food policy that would address the tough issues surrounding food production, food security, food safety and nutrition. Last week, the Minister of Agriculture announced the public consultation phase that will lead towards the formation of this policy.

The national food policy is an effort to acknowledge and understand the fact that food by its very nature is multisectoral, multidisciplinary, falls into many jurisdictions and as a result requires a wide range of government ministries and a wide range of government scales to be all engaged. A national food policy requires thinking into everything from what is a healthy diet, to food poverty and food access amongst Canadian aboriginal communities, especially those in the far north, through to production related issues like water pollution and greenhouse gas emissions from agriculture. It will also probably include elements of animal welfare in our livestock sector. So, the national food policy will be an effort to create a single coherent governmental strategy to address all these things in a joined-up way.

Why does Canada need a national food policy now?

There is widespread understanding now that amongst certain parts of the Canadian population, especially First Nations communities in the North, food insecurity rates are at levels that we normally associate with the developing world. We’re also aware that agriculture, for all the good that it does, also contributes to major environmental problems. And we’re concerned with the fact that chronic diseases related to diet such as Type 2 diabetes and obesity are rising significantly. Those are the negatives. On the other side of the coin, producing safe, sustainable and nutritious food represents a huge opportunity for the Canadian economy: both to meet the needs of our domestic populations but also in terms of increasing Canada’s ability to export food, especially to the rising middle class in Asia. Another huge opportunity is associated with a rising wave of digital technologies, including big data and artificial intelligence, that are set to revolutionize how we produce food, how distribute it, and even the kinds of food that we eat. The federal government is aware of both the problems and the opportunities and has decided to take a leadership role in trying to create a coherent joined-up food policy.

What roles can universities play in assisting with the development of the policy?

The government is opening the consultations phase that will unfold over the next few months. I think universities can bring people from a wide range of backgrounds together to engage in critical conversations about what the Canadian food policy should look like. They should organize themselves to formally provide input to the government through the government’s online portal by offering to host regional discussion forums and by participating in any such opportunities. University of Guelph is preparing to do all of these things.