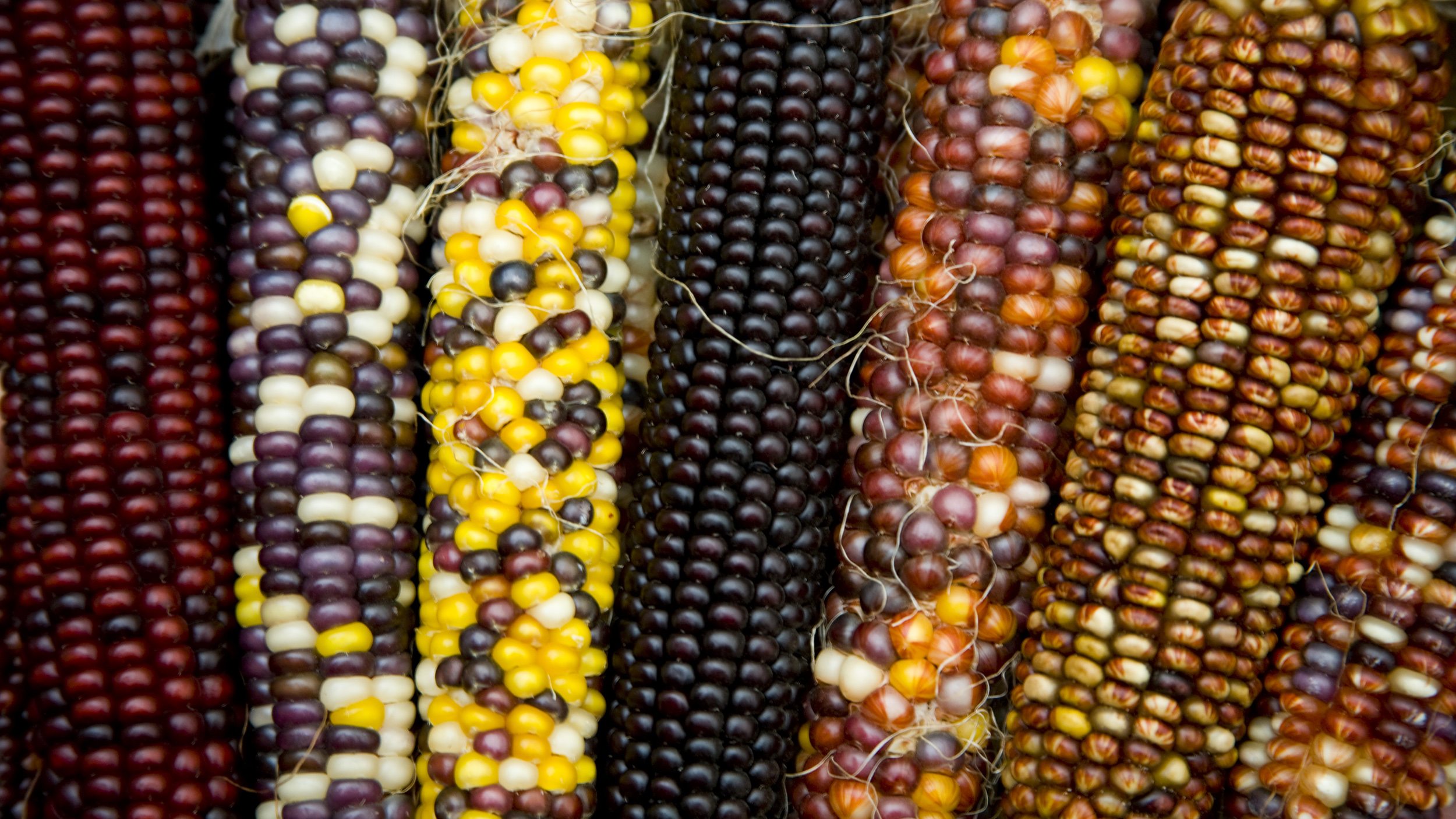 Their grandmothers grew up in log cabins with woodstoves and no running water, but they planted gardens, knew how to find wild foods and raised their own animals for meat. Today’s  younger generations of Indigenous people depend on marketed foods and fast foods, and no longer have access to  knowledge about their agricultural practices or harvesting wild foods. As traditional food practices among First Nations communities in Canada have dramatically changed, the University of Guelph’s Dr. Hannah Tait Neufeld has found this has had a profoundly negative impact on their health:

How did you get into this field?

I worked with Indigenous women and families in northeastern Brazil on the revitalization of knowledge around traditional medicines and foods, and did similar work in central Java in Indonesia. Coming back to Canada, I wanted to return to graduate school and study Indigenous health in a Canadian context.

Which Indigenous communities have you been working with in Canada?

Most of the research I’ve done has been in central Manitoba, but I have also worked with First Nation and Métis women in Manitoba’s urban centres, as well as both on-reserve and off-reserve here in southwestern Ontario.

What food traditions are being lost?

Among the Indigenous communities in southwestern Ontario, there have been enormous losses in traditional food knowledge. This relates primarily to the structural changes resulting from colonization that began in the region 400 to 500 years ago. That’s a significant period of time for communities to adjust to changes that have impacted not only their environments, but Indigenous knowledge systems. This is quite different from the communities I studied in Manitoba. One community was forcibly removed from an agriculturally rich area along the banks of the Red River in southern Manitoba because it was prime farmland, and relocated to south of Lake Winnipeg, a very flooded area. Many of their agricultural traditions had to be put aside because the land was so poor. These events happened relatively recently, at the beginning of the 20th century, so there has been more knowledge that has been retained.

Are there any common themes as to why traditions are disappearing?

Residential schools negatively impacted the transference of knowledge around traditional foods by inhibiting communication patterns and oral histories that were maintained for generations. They also impacted the transfer of Indigenous knowledge around food preparation and harvesting the types of traditional foods referred to as “foods from the land.”

How has lost knowledge around food traditions affected these communities?

I think what’s most visible are the health disparities that exist between Indigenous and non-Indigenous individuals in Canada. For most of my career my focus has been on the prevention of chronic diseases. The big ones would be type 2 diabetes, obesity, heart disease and gestational diabetes. I did most of my PhD research on gestational diabetes and the experiences of Indigenous women with this condition accessing prenatal care in an urban environment.

You have stated that for the average Canadian woman, the risk of developing gestational diabetes is between 2 per cent and 3 per cent. For First Nations women, the risk can be as high as 18 per cent. Why so much higher?

There has been this real disconnection in the transference of knowledge around diet, but also significant cultural barriers to prenatal care exist. There is not a lot of support in place for  Indigenous communities, particularly those living off-reserve. But I think this is changing.

What can be done?

If you’d asked me that question even a year or two ago, my response would be much less hopeful than it is now. With the change in government, we’re seeing more support, and a better relationship evolving between government and First Nations. We’re seeing positive steps towards self-governance and the resurgence of traditional food systems, knowledge and Indigenous food sovereignty.

How Traditional Food Knowledge Affects the Health of Indigenous Families