Sheila Watt-Cloutier on the Vital Relationship between Food and Culture 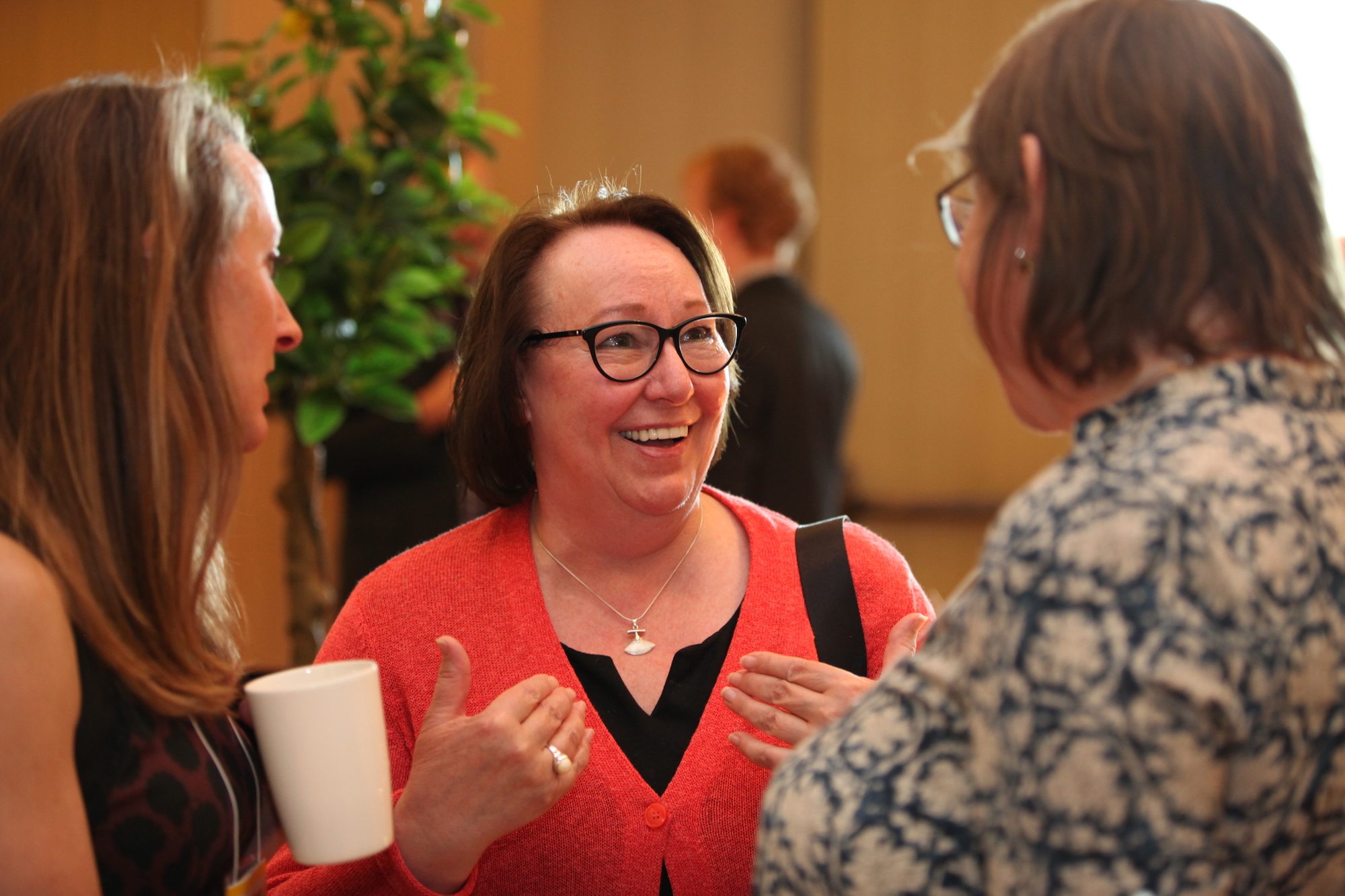 “The arctic is the early warning,” says Shelia Watt-Cloutier, Inuit activist, to a hushed crowd at the Arrell Food Summit. “Early for you but late for us.”

In the 80s, Inuit of the arctic discovered they were being poisoned from afar.

“Persistent Organic Pollutants (POPs), toxins from byproduct of industry or pesticides, were making their way north,” recalls Watt-Cloutier. “through the weather patterns, making their home in the arctic circle, where marine mammals live. We eat marine mammals like there’s no tomorrow because it keeps us warm and healthy. So we became the net recipients of these toxins that biomagnify and bioaccumulate in high concentrations by the time they get to the arctic and in the food chain.”

For the first decade of her life, Watt-Cloutier traveled by dogteam. Her earliest memories are of eating together after a hunt. At the age of 10 she was sent away to school in the south.

“Missing that bond and that country food was huge. And the nutritional value of it. The omega 3s from the marine mammals.”

But her positive childhood experiences had already made a mark.

“The act of harvesting them is a powerful process. The teachings that happen, the actual process of the hunt, is a powerful tool for young people to learn about themselves, the patience, the persistence, the courage, the ability to be bold under pressure, to build resiliency and coping skills, ultimately sound judgment and wisdom. That’s the hallmark of Inuit culture.”

Watt-Cloutier used that sound judgment as a student counsellor and later as Canadian President of the Inuit Circumpolar Council (1995-2002), then International Chair of the ICC. In that capacity, Watt-Cloutier helped negotiate a multinational treaty that restricts the use of POPs.

“We became mobilized enough over the years for us to take part in global negotiations, at the UN level. For us it was a health issue, because these toxins ended up in the nursing milk of mothers. And we put the human face to a chemical story that was just being cited as an environmental problem. That’s the angle we took to push for a very strong treaty, which led to the Stockholm convention. And that’s what we did.”