The problem with listeria 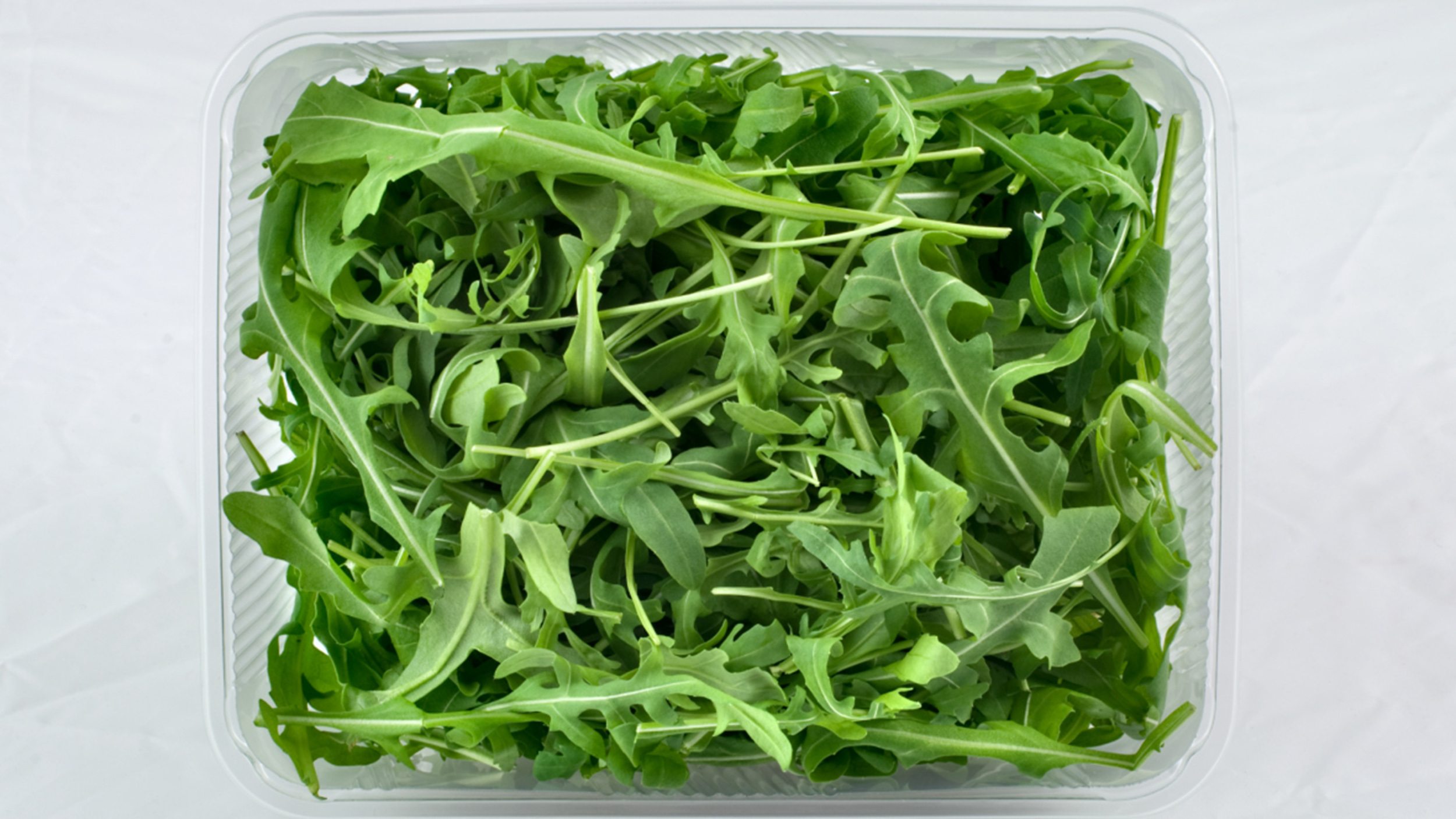 Listeria can be found in soil, vegetation, water, sewage, livestock feed and feces, humans and animals.

Even as the food industry and regulators get better at preventing and responding to the foodborne pathogen listeria, the greying of Canada’s population could make outbreaks of the pathogen much more dangerous in the future.

While the number of reported Canadian cases is relatively small — around 150 cases annually compared with approximately four million episodes of other kinds of foodborne illnesses in Canada — listeria, known by its scientific name as L. monocytogenes, can be especially deadly. Found in soil, vegetation, water, sewage, livestock feed and feces, humans and animals can carry the pathogen without knowing it. Many foods, including meats, fish, produce and dairy products have been found to contain the organism. The pathogen can survive typical refrigeration temperatures and does not affect the look, smell or taste of contaminated food.

“When it does hit, it can be very severe and serious,” says Dr. Jeffrey Farber, a professor of food safety at the University of Guelph and newly appointed director of the Canadian Research Institute for Food Safety. A leading listeria expert, Farber joined the faculty last year after a career at Health Canada, where he was most recently director of the Bureau of Microbial Hazards in the Food Directorate of the Health Products and Food Branch. “In an outbreak situation, if 100 people are infected, you could expect 30 of those people to die. Low-risk people may not experience any effect, but for high-risk individuals like pregnant women, elderly people and people who are on immunosuppressive therapy, it can really take hold in the body and be fatal.”

“In an outbreak situation, if 100 people are infected, you could expect 30 of those people to die”

Why the outbreaks could get worse

Like many other industrialized countries, Canada’s population is getting older; we now have more people ages 65 and older than 14 and younger. Because the effectiveness of the immune system wanes with age, the demographics mean that more and more people are potentially at risk of dying from listeria bacteria.

Existing approaches and strategies for managing listeria have been sorely tested over the last decade. At Health Canada, Farber was part of the team that grappled with the country’s most deadly outbreak. In 2008, 57 people across seven provinces became ill from contaminated processed meat from Maple Leaf Foods, resulting in 24 deaths — a fatality rate of more than 40 per cent. A research paper co-authored by Farber found that the median age of those seriously affected was 78, with most of them living in hospitals or long-term-care homes.

The 2008 outbreak, which cost Canada an estimated $242 million, taught us a few lessons. “You need to do regular testing of the environment, especially at ready-to-eat food plants. A lot of plants were doing sampling, but weren’t doing it systematically enough to find … sources of the organisms in order to eradicate them,” says Farber.

Regulators have implemented recommendations made in a major report about the outbreak, including increasing communication between various government food safety agencies. Health Canada has also decreased the turn-around time in their risk assessments for serious health concerns from 24 hours to eight hours. Technology has also improved, including a new tool called “whole genome sequencing,” which helps investigators to more quickly and precisely find the source of an outbreak.

“There’s a lot of pressure on the public health labs to come up with what’s causing an outbreak and to name the food. But what can happen is that they have a knee-jerk reaction, and … recall, for example, millions of strawberries only to find out that it was raspberries. As well as pinpointing the source, whole genome sequencing can eliminate a lot of food wastage and damage to the industry,” says Farber.

What we are still learning

Some food companies have started to add safe chemicals like sodium lactate and sodium diacetate to their products to inhibit the growth of listeria if contamination should occur. That can substantially reduce the chances of someone becoming sick from contaminated food, but it goes against current eating trends, where consumers are looking for fresher food and fewer, not more, additives. “If you have a packaged salad that has a shelf life of 10 to 12 days, if listeria is there, you’re giving it extra time to grow,” says Farber.

Much research is being done now, testing whether smaller amounts of additives are effective at combating foodborne illnesses or whether additives that consumers see as natural and desirable, like certain spices or natural inhibitors, can inhibit the growth or kill listeria. In the ready-to-eat meat area, newer technologies such as high-pressure processing are being used.

Public education also has a large role to play in protecting high-risk populations. Older Canadians, especially, should take care in cleaning and preparing food, setting refrigerators at or slightly below the recommended temperature (4°C) and paying more attention to the shelf life of foods. “If you’re going to buy a packaged salad and you’re in a susceptible group, make sure it is far away from the best-before date and you eat it on the same day you buy it. Don’t wait 10 days to eat it,” says Farber.

‘Can I still eat this?’ Dishing the dirt on holiday leftovers